Home / Movie / The movie trailer “Wolf of the Third Reich”

The movie trailer “Wolf of the Third Reich”

Fortunately, Director and writer Andrew Jones took his painting is clearly not the “big soup”, and it looks like a cross between “Inglorious bastards” and “Dirty dozen”, well, with the seasoning of the man-wolves. Starring well-known actors there, and the film goes straight to DVD, bypassing cinemas, but something in this video still touches, so I would take his note. And release “Werewolves of the Third Reich” in the UK will take place a week later, on 5 December 2017.

In Nazi Germany during the Second world war, a group of American soldiers known as “Fearless four”, get in a military prison for several crimes. Along the way, their convoy is attacked by Nazis and kill the guards, and the rebels manage to escape. Later, they discover the pilot of a German concentration camp, where Dr. Mengele conducting horrific experiments in an attempt to create an army of soldiers-werewolves. And only the “Fearless four” can prevent the implementation of this horrific plan. 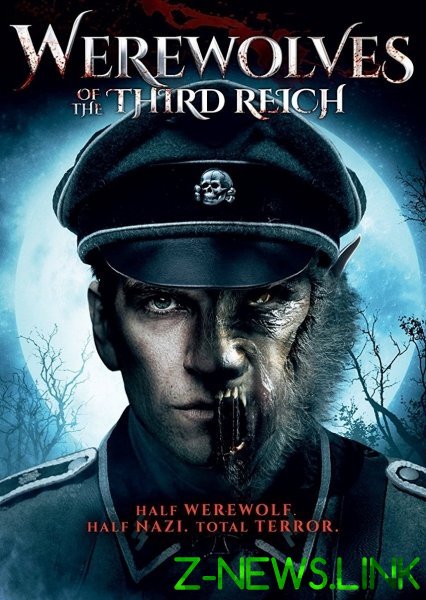