Home / photo report / The most spectacular outfits for an “Emmy-2017”. Photo

The most spectacular outfits for an “Emmy-2017”. Photo 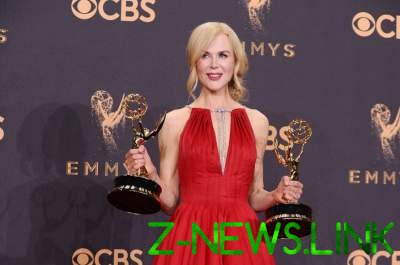 The stars came out in their best outfits.

In Los Angeles hosted the award ceremony “Emmy”. Awards in the major categories received the series “the handmaid’s Tale” and the mini-series “Big little lies”.

Our attention, in addition to awards, attracted, of course, the outfits of the stars. Nicole Kidman appeared at the ceremony in a red dress Calvin Klein by Appointment, Laura Dern dressed with feathers Proenza Schouler Zoe Kravitz in kulturnom Christian Dior dress, and Elizabeth moss in a modest outfit Prabal Gurung.

See a selection of the best images below. 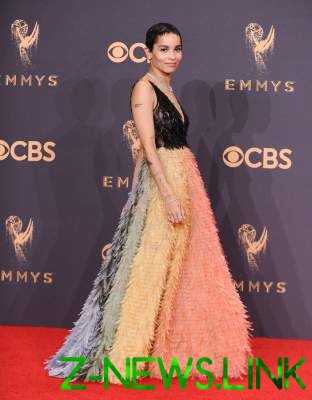 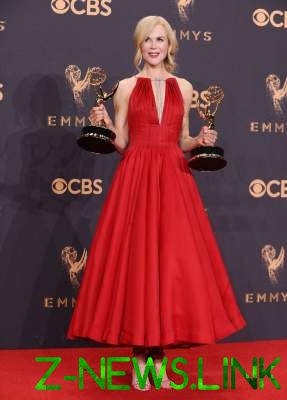 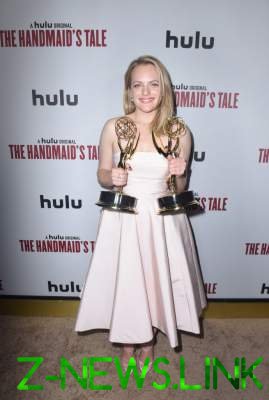 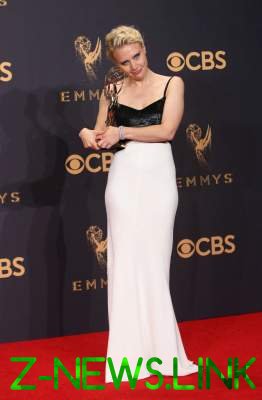 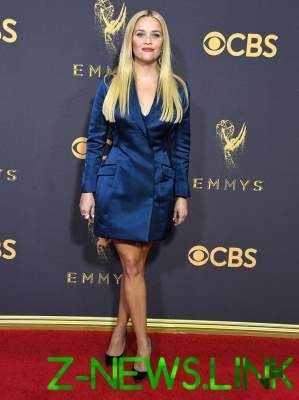 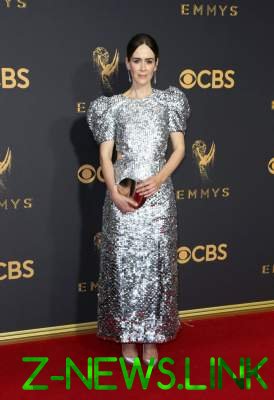 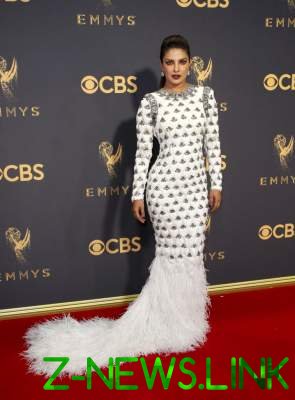 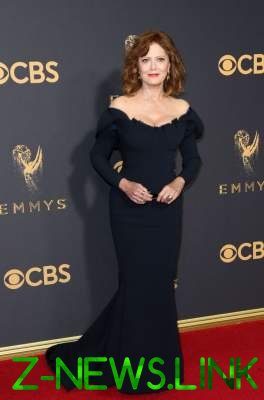 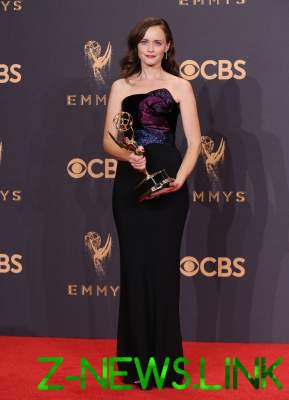 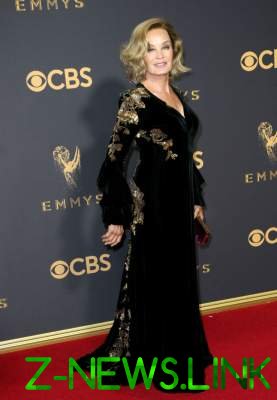 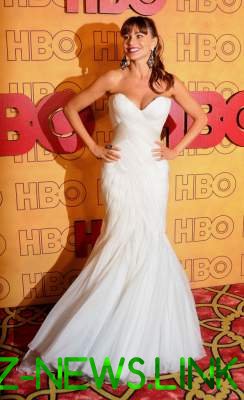 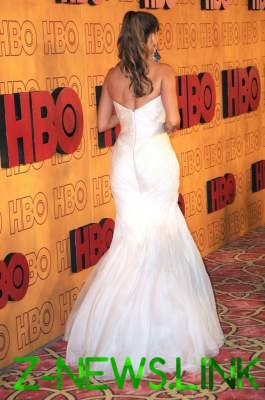