Home / Science and technology / The most popular among Ukrainians smartphone

The most popular among Ukrainians smartphone 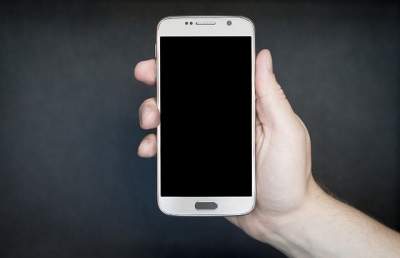 Among Ukrainian customers of devices on Android keeps the lead Xiaomi Redmi Note 4.

According to statistics, the Ukrainians in 2017, they often bought the smartphones from Xiaomi and Samsung.

Gadgets these two brands occupy 9 of the 10 positions of the rating.

Among Ukrainian customers of devices on Android keeps the lead Xiaomi Redmi Note 4, which is 2,6% of the market. Approximately the same figures running second Xiaomi Redmi 4X. In third place – Samsung Galaxy J5, and 2016 release. Fourth line is the model m3 note from Meizu.

Next on the list of five offerings from Samsung and one from Xiaomi. Thus in total, the ten most popular gadgets in Ukraine accounts for less than 20% of the total market of Android-devices.

The most popular Android smartphone in the world, experts called Samsung Galaxy J7, which is 2% of the market of mobile OS from Google. In Ukraine the share of this gadget is 1.7%, which allows Galaxy J7, to take sixth place in the Ukrainian ranking.

At the same time, according to the store MOYO, the best-selling smartphone in Ukraine was the Samsung Galaxy J3 2016 release. Second place is also for budget-Samsung Galaxy J5 and also 2016 release. In the list of the TOP 10 from Appbrain Galaxy J5 (2016) ranked third, but the J3 2016 is not even in the top ten.