Home / photo report / The most famous murderers in the history of mankind. Photo

The most famous murderers in the history of mankind. Photo 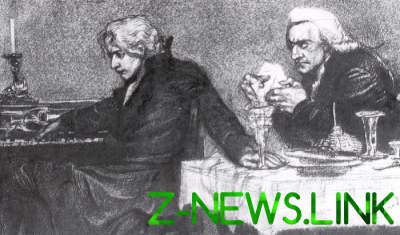 History has preserved a lot of information about the murderers. Among them there are the villains, whose names became a household word as the embodiment of absolute evil. Of course, many of them made a lot of trouble, but if they’re guilty with what they are charged for centuries, try to understand below. 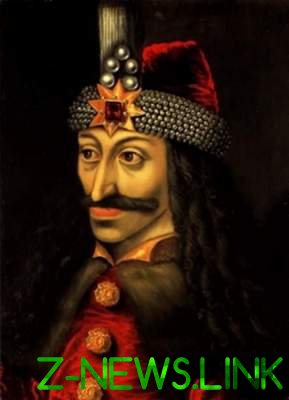 Prince of Wallachia Vlad III the Impaler was a real embodiment of evil not in the XV century, when he ruled, and in 1897, after the release of the novel BAM Stoker’s “Dracula.” The novelist described him as a ruthless vampire, drinking blood. If you look at history, everything was different. 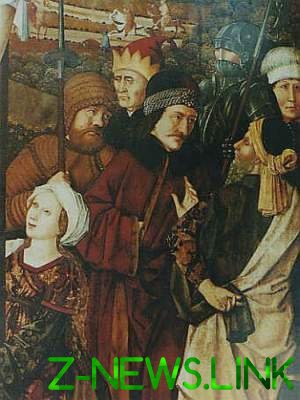 Translated from the Romanian “Dracula” means “dragon”. And this nickname has nothing to do with mysticism. The father of Vlad was in the order of St. George, which is differently referred to the order of the Dragon. Another nickname of the Impaler Prince of Wallachia received for execution by impalement. But when you consider that in those days, a similar method of deprivation of life was quite common, in the eyes of his subjects Dracula was not so much cruel ruler. 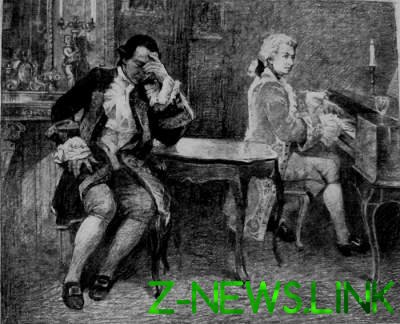 With a light hand of Alexander Pushkin, who wrote the series “Little tragedies”, the composer Antonio Salieri was considered as the villain that destroyed the wonderful musical genius of Wolfgang Amadeus Mozart. Allegedly out of envy, Salieri poisoned him. There is even the concept of “Salieri syndrome”, which involves aggressive behavior one towards another success. In fact, envy was out, but it was quite the opposite. 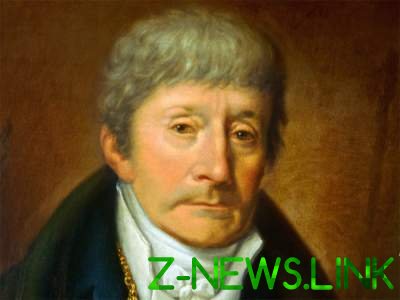 At the end of the eighteenth century, Antonio Salieri was much more popular and more in demand than Mozart. If Salieri was often invited as a teacher of music for the royalty, and gave him orders for new works, Mozart in the hearts exclaimed: “For them there is nobody but Salieri!” Even the music matches arranged between composers often failed to Mozart.

What inspired Pushkin to make Italian composer executioner Austrian colleagues, nobody knows. Curiously, in 1997, a trial was held, which declared Antonio Salieri not guilty in the death of Wolfgang Amadeus Mozart. 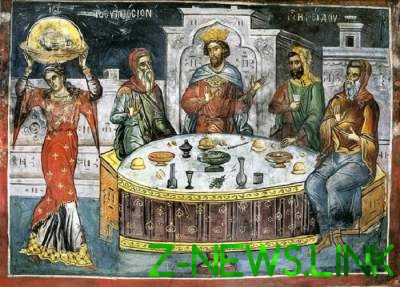 Perhaps, everyone ever heard about the Tsar-infanticide Herod. In the gospel of Matthew describes in detail the episode in which Herod reported the birth of a child (Jesus) who would overthrow the king from his throne. Then the ruler gives the order to murder all the boys in town under the age of two years. 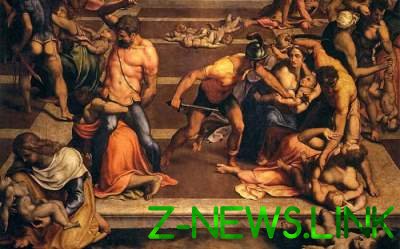 Most historians are skeptical of information about 14 thousand murdered babies since 2000 years ago, Bethlehem was a relatively small town with a population not exceeding 15 million inhabitants.

During the life of king Herod earned the nickname Brutal, but Great. His reign was marked by the construction of temples, the fight against hunger. However, by the end of his life he began to suspect everyone of conspiracy. This belief turned into paranoia, so after another denounced Herod ordered the killing of his three sons. 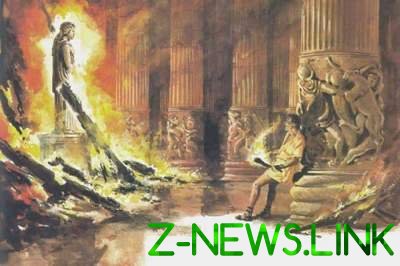 When you say “Glory of Gerostat” you mean the infamous and worthless fame. This expression has its roots in Ancient Greece. In 356 BC in the city of Ephesus burned down the temple of Artemis at Ephesus. The culprit was someone named Herostat. On interrogation he admitted that he set fire to the temple to glorify himself in the history, because of other advantages he had.

Herostat was executed, and his shameful name, the authorities banned to mention. But today it is still known, as the ancient Greek historian Peopoe described the case, thereby glorifying Herostat for centuries.

This can be a to the point, however, there is one “but”. In ancient times temples not only cried out to the gods and did rituals, but also collected the cash savings of the congregation for safekeeping. After a fire kept in the Temple of Artemis and the gold suddenly disappeared. Most likely, Gerostat was just by distracting attention from another crime.