Home / photo report / The most beautiful football stadiums from around the world. Photo

The most beautiful football stadiums from around the world. Photo 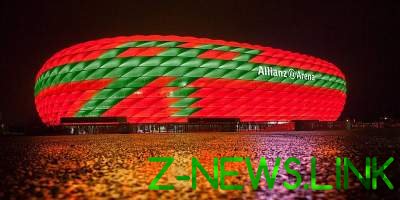 Watch the matches here – a pleasure.

Stadiums have long since ceased to be a venue for sporting events. They have become an integral part of a great show. 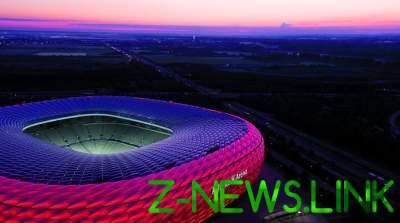 Allianz arena is a football stadium in the North of Munich. The stadium capacity is 75,000 visitors, including 2152 business locations, 1374 seats in VIP-boxes and 227 seats for the disabled in wheelchairs. 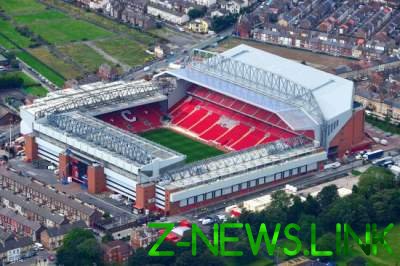 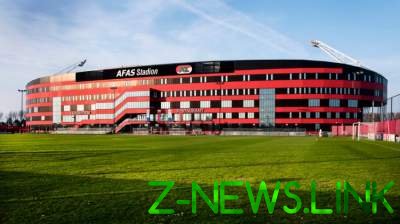 Anfield football stadium in Liverpool, England, which seats 54 074 viewer that makes it 4 for the accommodation of a stadium England.

Stadium “AFAS” is a multi-purpose stadium in the Dutch city of Alkmaar. Used mostly for football matches and is the home stadium of the club “AZ”. The capacity of the stadium – 17 023 people. 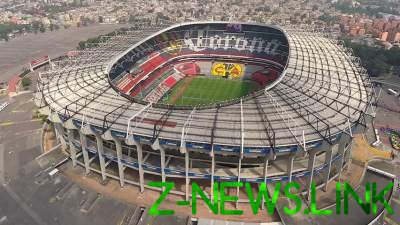 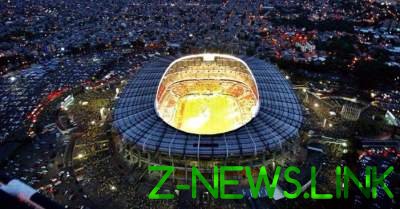 “Azteca” is one of the largest football stadiums in the world, located in the capital of Mexico is Mexico city. Capacity — 105 000 people. 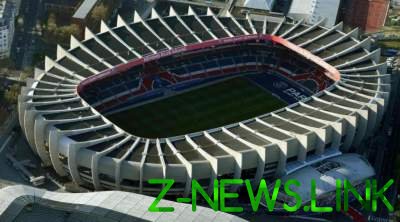 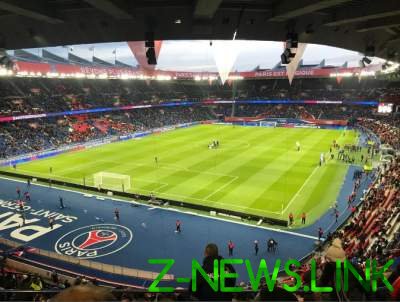 The Philips stadium is a football stadium in Eindhoven. The team’s home stadium of PSV, with a capacity of 35 000 spectators. 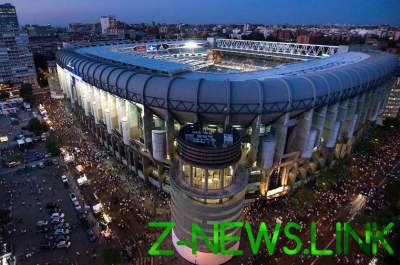 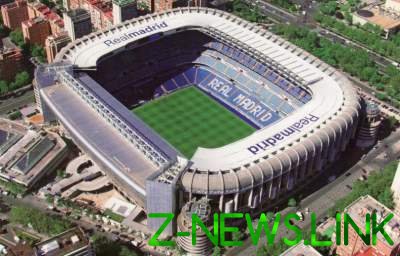 Stadium “Santiago Bernabeu” football stadium located in the capital of Spain Madrid. Is the home arena of football club “real Madrid”, and also sometimes it holds the matches the national team of Spain. The stadium has the 4th highest category of UEFA. Accommodates 81 044 viewer. 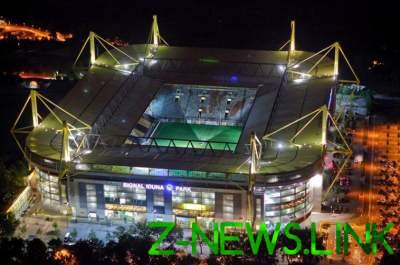 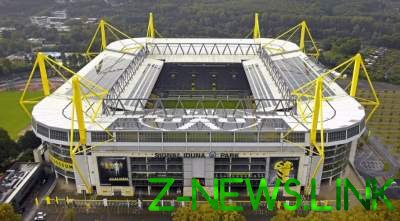 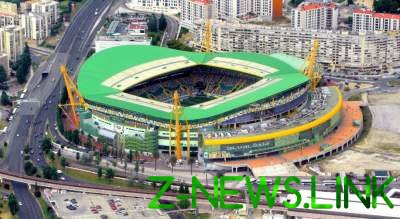 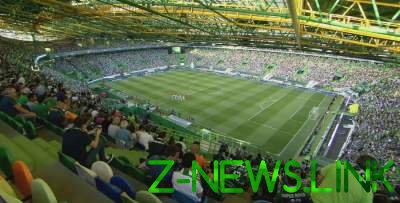 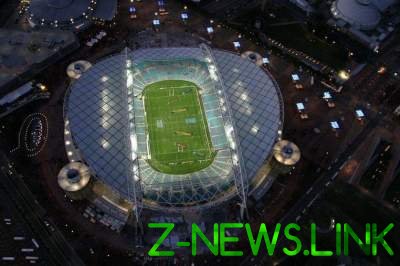 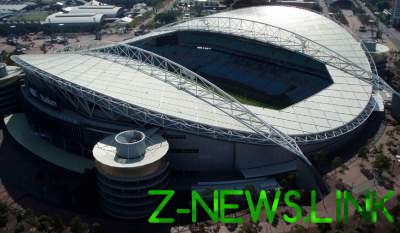 Stadium Australia, also known as ANZ Stadium is a multipurpose stadium located in Sydney, Australia. Built in 1996 as the main arena of the XXVII summer Olympic games. Currently holds 83 500 spectators, at the time of completion of construction had a capacity of 110 000 spectators and was the largest stadium in Australia.