Home / photo report / The most absurd in the history of the trial. Photo

The most absurd in the history of the trial. Photo 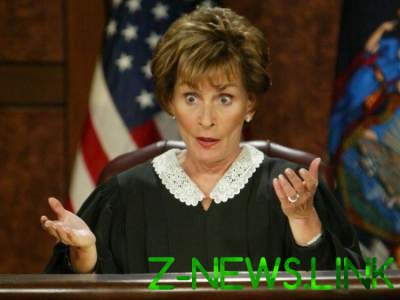 Some do not feed bread, give to someone to complain.

The society has already developed a certain caste of people with an interesting worldview, which in addition to the court costs would cost levy a special tax “for harm” every time they refer to the servants of Themis for a completely idiotic reason.

So this time we decided to cheer you up and amuse a couple of picturesque stories about the most insane and inappropriate lawsuits in recent years. 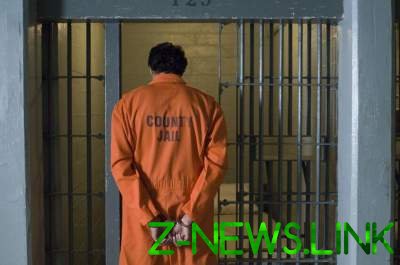 A guy named Robert Lee Brock, who was in prison for petty robbery in one of the prisons of Virginia, not too sweet life was in prison, so the young genius to think seriously about how he would quickly and effectively be transferred out of the cell with iron bars and a white room with soft walls. And to doubt at the expense of sanity thieves in principle was left with no one, Robert solemnly made and filed in the court a civil action… against himself. 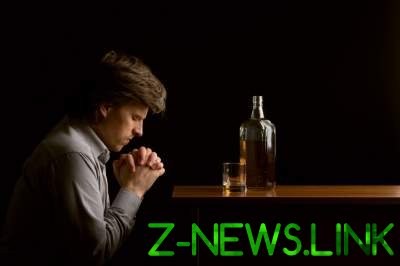 Brock said that since his crime he committed in hopelessly drunk and, thus, blatantly insulted my own religious beliefs, Robert Lee Brock needs to reimburse Robert E. Lee Brock 5 million dollars for moral damage (article supporters for insulting the feelings of believers should take note). Moreover, since the accursed infidel Robert Lee Brock is currently in prison and has no income of their own, to pay compensation for the crimes of the villain are required, the state government from the state budget. In General, it is unknown how many sleepless nights, a young member of the club of Christian youth spent on writing this insanity, but the court refused to consider such a creative claim, and instead cherished the psychiatric hospital Brock added a couple of more months for contempt of court.

The Lord God vs. the magicians 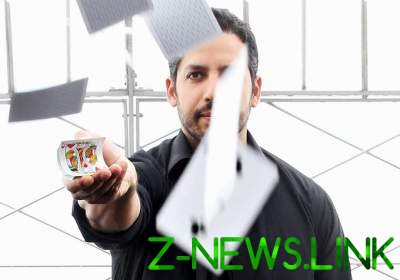 Unlike previous hapless hero of this article, the author of the lawsuit, which now will go lower, really could use some shots of haloperidol. So, attention! A resident of Minnesota named Christopher Roller sued David blaine and David Copperfield, demanding that the magician revealed all the trade secrets of their tricks, and pledged the rest of your life to pay 10% of their annual income. 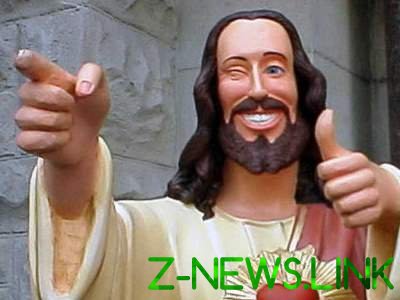 In his statement of claim, the Roller is said that the famous illusionists allegedly violate existing laws of physics and use of divine power, and because he, Christopher Roller, personally is God and his son on the cross dying, the insidious couple David blatantly violates its copyrights. Amen.

The officer of traffic police against lingerie 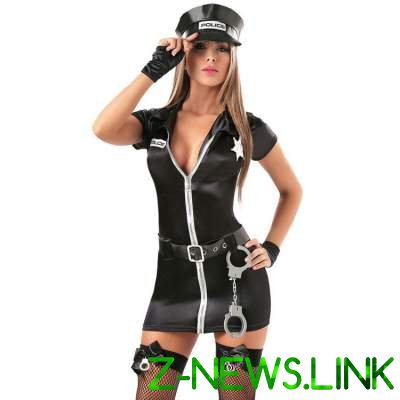 A few years ago in one of the courts of Los Angeles hosted an entertaining civil process, in which 52-year-old woman working in the traffic police, has demanded compensation of damages caused to health, from the famous lingerie brand Victoria’s Secret. The damage was caused by a poor lady with a metal clasp, which bounced right into her eyes when the servant of the law tried to squeeze your seat in the thin translucent panties several sizes smaller than it should be. Needless to say that the claim “chief” still lost.

Woman against the weather 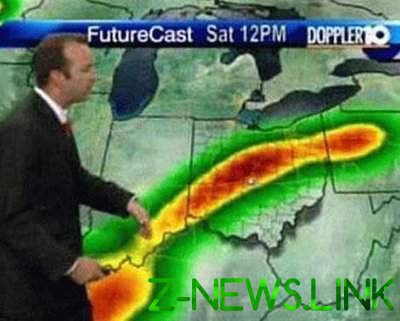 Sure to dress up in summer shoes, trusting to the good weather, and boldly go to walk to work through the puddles because the damn weatherman lied to you again, it’s not the most pleasant surprise that can make a person’s life. However, one resident of the United States, obviously, took the treacherous lies of the weather forecast too seriously.

In his statement of claim, the American said that because of the treacherous weather forecasters she dressed not for the weather, caught a cold, was forced to take a week of unpaid leave and to spend money on medicines. Damages the plaintiff estimated at $ 1,000, and you know what? She won. The only question that remains to ask in this situation is: “what, you?”.