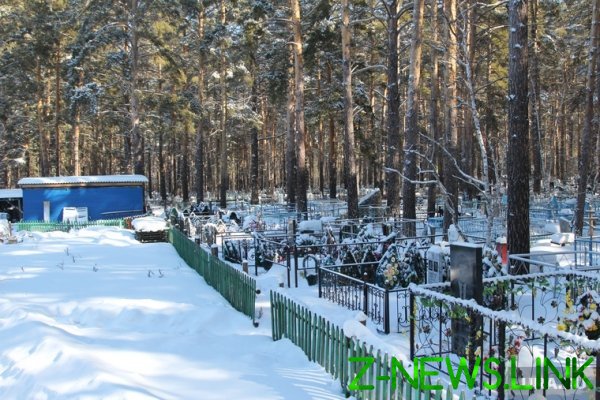 Mortality data in the Kurgan at the end of last year was the highest for the period since 2014. It is stated in the report of the Department of economic development, entrepreneurship and trade of the city.

For the first nine months of last year, the natural population decline (the difference between births and deaths) in the Urals amounted to 3 861 persons (6.2‰). The highest mortality rate in the Urals Federal district was observed in Kurgan region — 15.6 cases per 1 000 population (ppm).