The moon was much older than previously thought 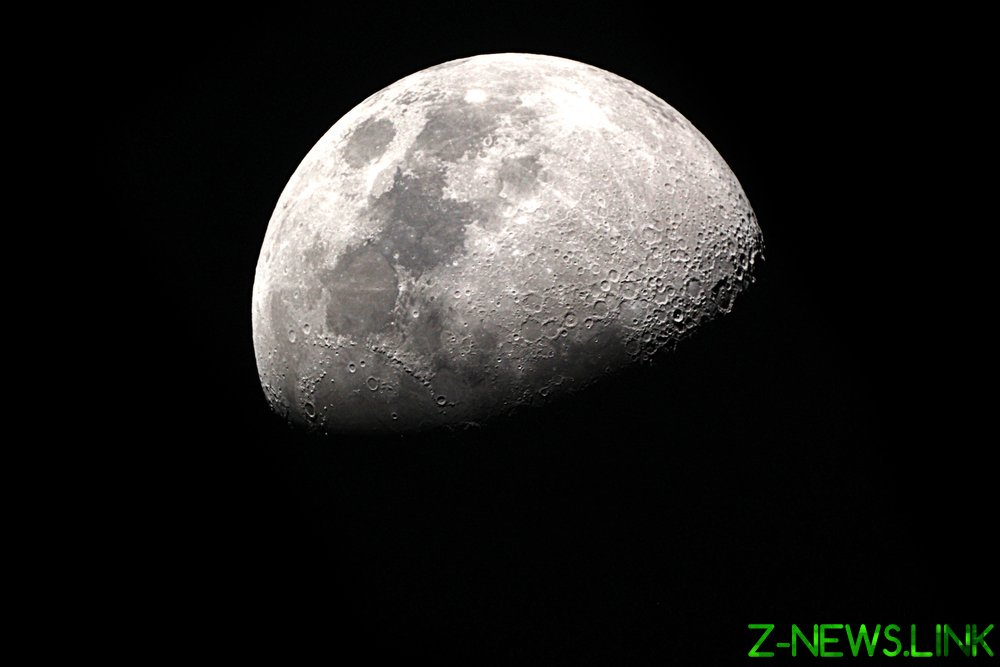 On 21 July 1969, mankind took his first steps on the moon. A few hours of stay on the lunar surface, the crew of “Apollo 11” were collected and brought back to Earth more than 20 kilograms of samples of lunar soil. And even half a century later, these samples can still surprise you. For example, recently, scientists from the Institute of Geology and Mineralogy, University of Cologne made a discovery concerning the age of the satellite of our planet. And the Moon was much older than he was before.

Lonnie samples, which made it possible to calculate the actual age of the moon

How to determine the age of the moon

Scientists from the University of Cologne in their research used the relationship between trace elements hafnium, uranium and tungsten comprising lunah samples in order to understand the rate of melting of these elements. Reaction occurs disintegration of the elements and they decay at different speeds depending on the age of the rock. As long as the breed is older.

Read also: What would happen if the Moon disappears?

How old is the moon?

Previous studies have indicated that the Moon formed approximately 150 million years after the formation of the Solar system, but thanks to new data, it became known that the Moon is likely to have appeared 100 million years earlier, that is, 50 millionov years after the formation of the Solar system or of 4.51 billion years ago. As stated by scientists, determine the age of the moon is important for understanding how and at what time the Earth formed, and how it developed in the “beginning of his way”.