The moon found a cave to create a space base 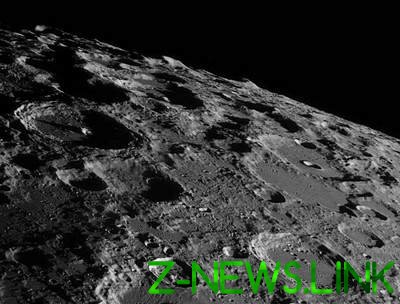 Japanese scientists claim that the approximate age of the cave is 3.5 billion years old

The press service of the JAXA (Japanese aerospace exploration Agency) reported that Japanese scientists discovered the moon cave, a total length of at least 50 kilometres, which can later be used to establish a space research base.

In the message of the Japanese space Agency said that scientists were able to discover a huge cave near the crater Marius, is located on the external side of the moon with the probe “Kaguya”, which saw the entrance to it. Further electromagnetic scanning helped to examine its size and structure.

See also:  Scientists want to get into the center of the Earth

Japanese scientists claim that the approximate age of the cave is 3.5 billion years, and it was formed by volcanic activity during the formation of the moon. According to astrophysicists, it is here possible to establish a research base that will not only space science center, but a “transit point” for the astronauts that will fly to explore new planets.

See also:  Found the coldest substance in the Universe