Home / policy / The moment of truth for Vladimir Putin

The moment of truth for Vladimir Putin 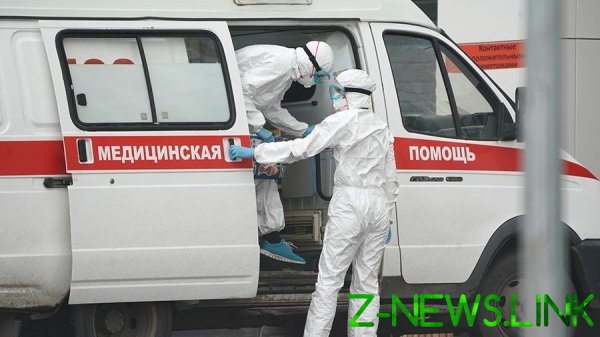 What distinguishes a democratic state from an undemocratic? The fact that in a critical situation in a democratic state authorities, primarily, from heads of state to immediately appeal to the public, to the people personally to explain what is happening. Leaders (true leaders) to publicly take responsibility for the actions of the authorities in the interests of the whole society.

Only in two European States – Russia and Belarus – presidents still do not personally appealed to the citizens in connection with the threat of coronavirus. The commissions and working groups, held meetings, issued orders, and many actions are really necessary and useful, but the leaders are still not directly addressed the nation.

What is the reason? They are the true rulers of the minds. They owe their power, not fair elections, and manipulation and violence over society. They do not perceive society as an independent force with which the vital conversation on an equal and with respect. And postponing the hour of his inevitable (in the extreme situation inevitable) appeal to the people, they think not about people but about your personal power: who is responsible for the loss, if you take the responsibility? In a moment of crisis a dictator thinks about the dictatorship, not the people.

The situation in Russia is compounded by the not yet officially appointed (decree of the President was not) by voting on April 22. The whole state machine is in paralysis, including the adoption of national measures of protection against coronavirus, because the actual chief sanitary doctor of Russia – Vladimir Putin. All waiting to see what he decides. Most stupid to make public statements like “Despite all sorts of concerns coronavirus, after all, the Russian vote to be held”.

And while Putin has not cancelled the decision about voting on 22 April, the epidemic of coronavirus in Russia. And in fact, is. Lead 110 million people in the polling stations in such a situation – not just death (for old people – literally the equivalent of death), and mass crime. Every day of delay with the most decisive action costs lives. And understand it all. But waiting for the decision of the chief. And there seems nobody around who can come to him and say: STOP. PEOPLE.

So he comes – the moment of truth.