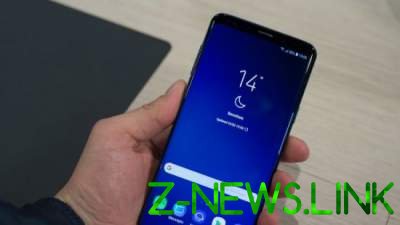 It could upend the industry.

Samsung Electronics has announced plans to invest 25 trillion. won ($22 billion) in the development of artificial intelligence, mobile technology 5G, the creation of electronic components for automobiles and bio-pharmaceutical businesses in search of new areas of growth.

In addition to these specific areas of investment, in this plan, the first of its kind for the conglomerate, paid much attention to the transition to new directions of development, as the principal activities of the company for the production of semiconductors and smartphones are showing signs of decline.

Investments in new technologies are part of a larger financing plan for the total amount of 180 trillion. won ($160 billion), including 50 trillion. out of investment in foreign projects, with the aim of creating new jobs and ensuring a fresh supply of income. He gives a first glimpse of the planned directions of development Samsung after in February the actual head of the company Li Jean was released early from prison.

Samsung explained that this announcement was preceded by extensive discussion and critical analysis of the activities of the conglomerate. The company did not disclose details of the figures, but confirmed that it will provide funds for making investment.

Samsung said that investing 130 trillion. over in the South Korean economy will create 700,000 new jobs in different industries. The company has promised the next three years to increase employment to 40,000 people. In particular, the unit for the development of the AI will be more than 1,000 young talents.