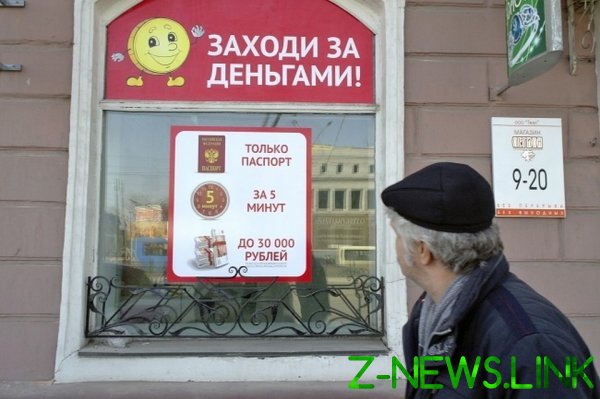 The Minister of economic development of Russia Maxim Oreshkin said that the banks should be held responsible for the level of debt load of Russians.

“If the person was in a difficult debt situation, it is the fault not only of this man, obviously, his fault here is indisputable, but it is also the fault of the Bank, which offered products such person who pushed him to greater debt load,” said the Minister at the Eastern economic forum, write “Vedomosti”.

According to Oreshkin, the costs in such cases must carry not only people, but also banks. He said that the Ministry is preparing amendments to the law on bankruptcy of physical persons, which will correct this situation.

At the end of June Oreshkin criticized the Central Bank for the fact that he takes no action to slow the rate of growth potrebkreditovaniya. Oreshkin said that the growth of consumer lending in Russia is one of the factors that could lead the economy into recession.