Home / WORLD / The Minister of ecology of France, lost consciousness during the performance

The Minister of ecology of France, lost consciousness during the performance

In the beginning of his speech the Minister warned deputies that he had a fever, and he feels bad.

The Minister of environmental transition Nicolas Hulot fainted during a speech at hearings in the National Assembly of France. The incident occurred on Tuesday, July 25.

According to media reports, in early performances Hulot warned the deputies that he had a fever and was not feeling well.

But later his condition deteriorated Minister took in his work space in the building of the lower house of Parliament. After some time, it was announced that his statement was postponed to a later time.

Recall, July 21, during joint with Poroshenko speech of Belarusian leader Alexander Lukashenko Nazarenko lost consciousness. He was given first aid, then Nazarenko was hospitalized. A few days later, on July 25, Nazarenko wrote a letter of resignation for health reasons. 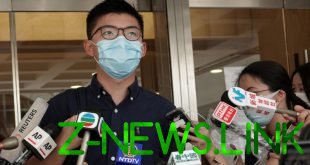 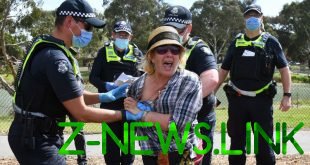 Victoria’s creeping totalitarianism is based on wild overreaction to Covid, and the rest of the world is going down the same path 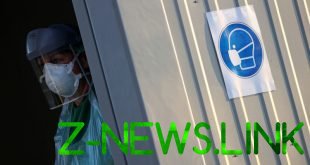 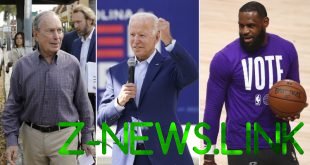 Revealed: The real US election interferers who are paying off people to vote for Joe Biden

Ever since the 2016 presidential vote, there have been worries in the modern press about …