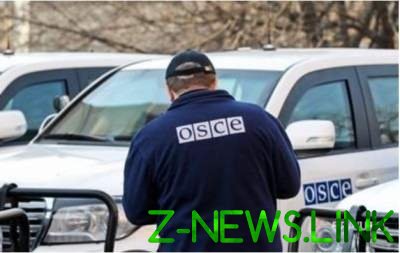 Pro-Russian mercenaries stated that the village Sedov is a “closed zone” for OSCE observers.

Separatists declared temporarily occupied the village Sedov “closed zone” and were not allowed OSCE observers there. This is stated in the report of the press service of the mission.

“At the checkpoint, located on the North‑Eastern outskirts of the settlement of sedovo, 106 km South of Donetsk, armed men stopped the SMM patrol and banned observers to go further on the road towards the village,” – said the press service.

See also:  The militants do not stop shelling in the Donbass

According to the OSCE, Pro-Russian mercenaries in an aggressive manner said that the village Sedov is a “closed zone”, and that travel and access in this locality observers need to obtain written permission from their leaders.