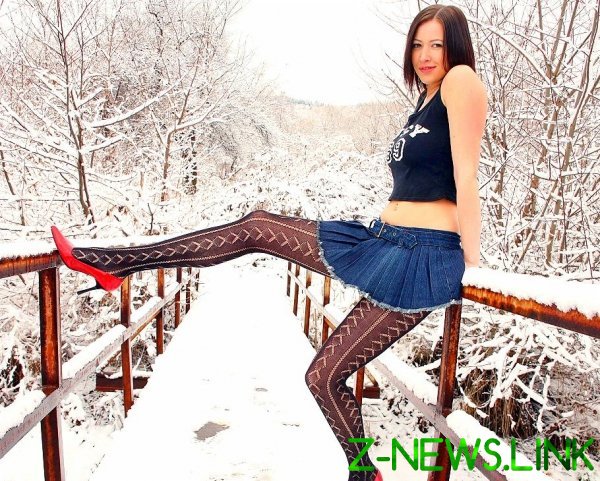 MOSCOW, 19 Jul — RIA Novosti. Abnormal winter in Russia due to the fact that warm air masses from the Atlantic were pushed cold air from Siberia, which is unusual for this season, told RIA Novosti the scientific Director of the hydrometeorological center Roman Vilfand.

As explained forecaster, the North Atlantic oscillation (NAO), which ensures the transport of air masses from the Atlantic, this year it reaches not only Europe and Yamal, but even to Yakutia and Khabarovsk Krai.

Vilfand reminded that only in late December and January due to North flow for a short time established anticyclone, the rest of the time the weather “was conducted by Atlantic”.

“In my memory there were similar episodes in the winter, but this winter it’s just standard,” said the scientific Director of the hydrometeorological center, recognizing that such a situation “can not remember”.

Temperature deviations from the norm, according to the forecaster, this winter was up to 25-28 degrees in the next five days, this figure will be 16-20 degrees.

Speaking about weather in Moscow, Vilfand noted that clear sky in the near future should not wait, however, scattered the sun’s rays will break through the clouds.