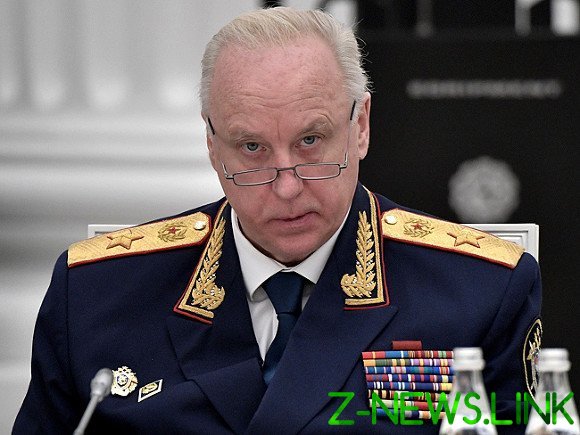 8 million rubles from the budget could be spent on flights of the head of the Investigative Committee of Russia Alexander Bastrykin at a resort in Finland. About it writes “Echo of Moscow” with reference to the Internet-the edition “MBH media”.

According to media reports, Bastrykin held a new year’s vacation in the Finnish town of Kuopio. He allegedly arrived there on 28 December, accompanied by about 20 people on the Tu-204 special flight detachment “Russia”. Then, according to the newspaper, the plane came back in “Vnukovo”, and then again flew to Kuopio to carry Bastrykin in Helsinki. December 31, as reported Bastrykin allegedly flew back to the resort, where we stayed already before the 7th of January.

In total, the Board made 8 flights, said the media, stressing that the depreciation of the aircraft, fuel cost, airport services, salaries of the crew and various fees could be spent about 8 million rubles.

Bastrykin has not responded to the publication of the media.