Home / policy / The mayor of London likened trump to the Nazis, calling it a global threat

The mayor of London likened trump to the Nazis, calling it a global threat 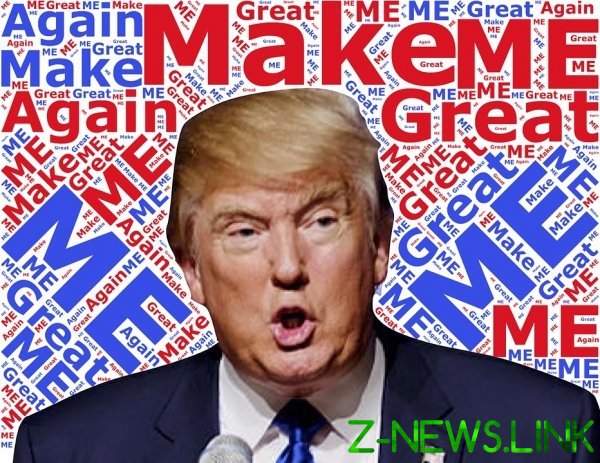 Ahead of the visit of the American leader in the British capital, the mayor of London Sadiq Khan has decided not to speak in flattering terms about the US President Donald trump, comparing his actions with fascism.

Khan said that the methods that uses the American side in order to rally allies, no different from “fascism of the 20th century.” And after the mayor called trump a glaring example of growing global threats. However, to make such conclusions do not need to have a great mind and abilities of the analyst. All visible to the naked eye.

See also:  Kiev and Warsaw are trying to quarrel - Ministry of foreign Affairs of Poland

However, trump actually is a little one is loved. The arrival of the leader of the White house in London are expected to mass protests, and Megan Markle will skip an official reception in honor of his arrival. American, by the way, managed to offend the Duchess of Sussex, calling her evil. Although this is not surprising, because Markle has always openly expressed their dislike of Trump and even declared that he will leave US if he becomes President. And the protests against the visits trump not happen the first time.

See also:  Trump wants to talk about Ukraine with Putin

Khan himself feuding with the American President since he won the election in 2016, which is accompanied by repeated mutual accusations. 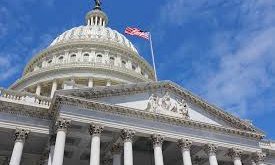 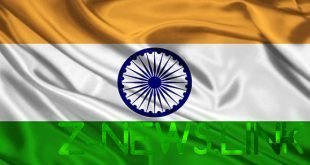 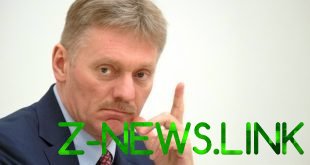