The mantra about paper Cup 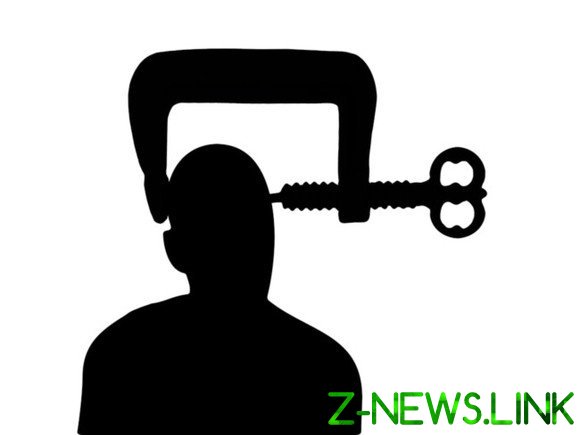 A few words about the American protests.

One of the main and recurring techniques of the Russian state propaganda looks like this:

As soon as we have put another innocent who threw the paper Cup in his police beating, be sure to get out tens and hundreds of “special” bloggers, uttering the same mantra: IF IT WERE IN AMERICA, POLICE WOULD SHOT HIM at all.

So, now they are at it, you can safely answer:

Yes, it may well be that, and would have shot the police, too, is full of crazy maniacs. Only he was immediately the police would be fired along with all his colleagues and brought to justice, the Department in which he served, would have been crushed and burned, all the major cities for a long time held mass protests, and police in different places would be forced to kneel before the protesters, apologizing for the infinite behaviour of his former colleagues.

So you have to say about the paper Cup? But somehow I couldn’t quite hear you…