Home / WORLD / The Man with the Money: How Michael Calvey went from billion-dollar Moscow investor to facing years behind bars in a Russian jail

The Man with the Money: How Michael Calvey went from billion-dollar Moscow investor to facing years behind bars in a Russian jail 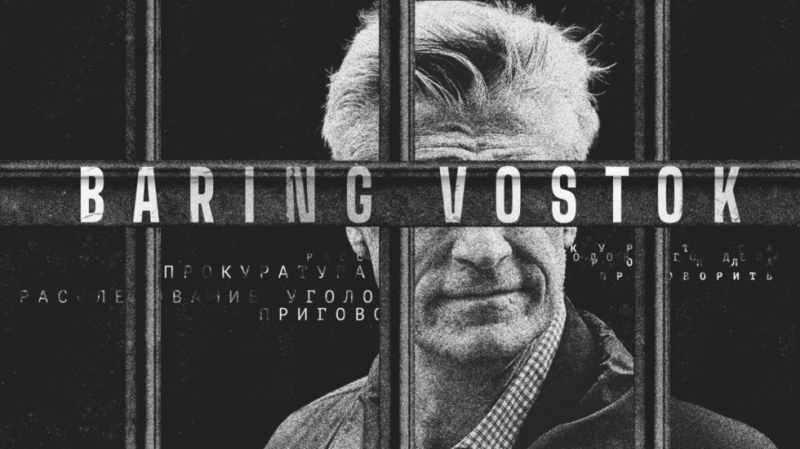 Accused of dodgy dealing, the businessman was locked up in the notorious Matrosskaya Tishina prison, on the outskirts of the Russian capital, within days. After months of appeals he was released, first to house arrest in his upmarket residential building and, later, he was allowed to go out subject to curfew rules. Despite that, Calvey’s life has gone from business meetings and investment opportunities to legal proceedings and the ever-looming threat of jail time. Now, that two-and-a-half-year-long battle might be coming to a head, and his team expects to hear a verdict on Monday.

Along with three other executives from Baring Vostok, the $3.7-billion investment firm he founded, Calvey is facing charges of embezzlement and fraud. Prosecutors claim he was at the center of a scheme to pocket 2.5 billion rubles (US$34.3 million) from Russia’s Vostochny Bank as part of a high-stakes transaction, with officials claiming Calvey and his associates had overestimated the value of an asset as part of a loan scheme. The authorities are seeking a six-year suspended prison sentence, while the businessmen insist that they are innocent and the charges have been trumped up by corporate rivals.

In his final remarks in court last month, Calvey said that “the evidence that the prosecution presented to the court and that was examined during the trial not only does not incriminate me in any crime, but confirms my innocence and the innocence of my colleagues.” According to him and his lawyers, official appraisals show that there was no fudging of the figures and that they’ve only ever been honest and transparent in their multi-billion dollar transactions.

The trouble started, they said, when their firm became embroiled in a legal dispute with Vostochny Bank, owned by high-powered businessman Artem Avetisyan. The tycoon had previously been appointed head of the new business division at the Agency for Strategic Initatives, chaired by Russian President Vladimir Putin. Baring Vostok brought the case against the investment fund in a British court, claiming hundreds of million dollars in damages over the alleged stripping of assets from a jointly-owned company. The arrests, Calvey and his fellow executives say, were designed to prevent them from effectively trying the case in London. 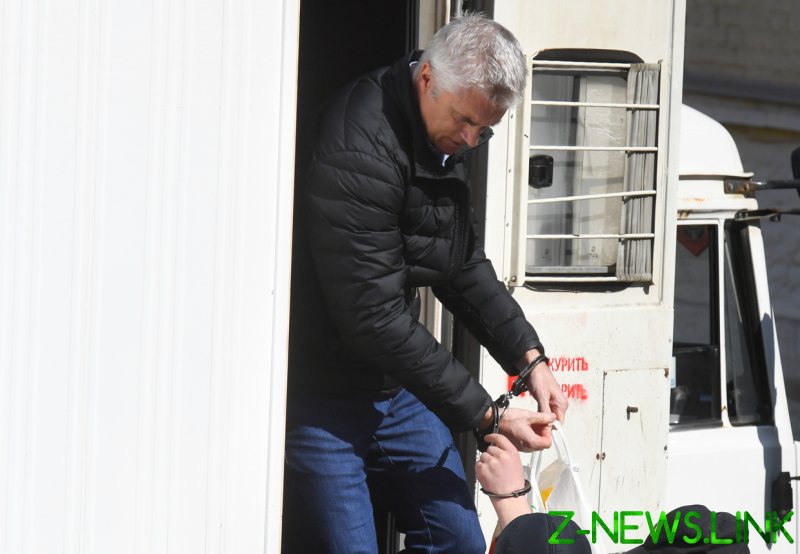 After a Russian court ruled in favor of Avetisyan and Vostochny Bank over a separate dispute in 2019, the firm said it would no longer be pressing criminal charges against the leadership of Baring Vostok. However, prosecutors have continued unabated and, according to Calvey’s team, have taken an apparent absence of evidence for embezzlement as a sign that there was a coverup.

What makes the case remarkable is that Calvey was a clear success story for foreign investment in Russia. Passionate about the country as a burgeoning marketplace, he largely steered clear of domestic politics in a country that was not his own and appeared frequently to tout its financial prospects at major events like the annual St Petersburg International Economic Forum (SPIEF).

In addition, under his leadership, Baring Vostok has plowed cash into Russia’s star businesses, such as tech giant Yandex. Moscow business daily Vedomosti described the financial firm as “the symbol of direct investment in Russia” and, according to the company’s figures, it has invested more than $2.5 billion in mid-sized Russian firms and startups, many of which have plans to go global if they can attract enough capital.

A number of prominent officials and business executives have since rallied around Calvey and his colleagues, while the American has sought to portray the dispute as an existential issue for investment in the country. According to Calvey, a ruling in his favor would be a sign that the country is a safe destination for business. “It would not be an exaggeration to say that such a positive decision by the court could bring Russia billions of dollars in new investments, adding thousands of jobs,” he said in a statement, and has insisted he wants to remain in Russia and continue his work after the case is settled.

While Calvey and his advisers have consistently portrayed him as an apolitical figure, solely interested in opportunities in Russia as an emerging market, the financier has also served on the Board of Directors of The Atlantic Council, viewed in Moscow as a rabidly anti-Russian, NATO-aligned lobby group. He was invited to join in 2009, when relations between Russia and the West were far better than they are today.

In 2019, the Russian Ministry of Justice designated The Atlantic Council as an “undesirable organization,” effectively banning it from operating in the country. He has, however, reportedly had no involvement since 2016. While sources say he was intent on balancing the Atlantic Council’s strongly anti-Moscow standpoint, this would have been an ill-fated task, given the body relies on that posture for its funding. 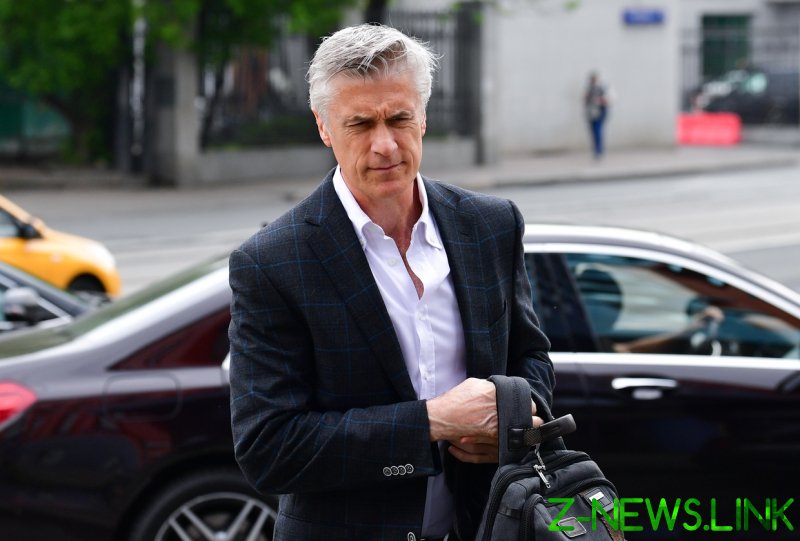 Founder of the Baring Vostok investment fund Michael Calvey, suspected of embezzling money from a bank, arrives for a hearing at Meshchansky district court, in Moscow, Russia. © Sputnik / Alexey Maishev

For Calvey’s team, even being found criminally liable for a lesser sentence – even one without jail time – would be considered a defeat, given such a verdict would be a black mark against the names of Baring Vostok executives when it comes to corporate affairs. For the prosecutors, a long-lasting and controversial case ending without a conviction, even of an administrative offense, would draw into question the basis of the charges and the decision to pursue them. In short, there is a tough standoff that will be difficult to resolve and leave at least one side feeling poorly served by the courts.

What is clear is that, while the fate of Calvey and his colleagues hangs in the balance, far broader debates around foreign investment in Russia and the rule of law are only just beginning.