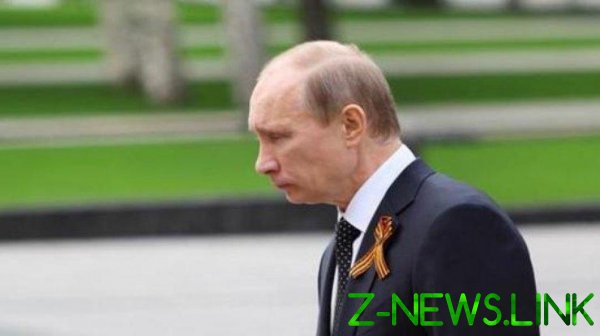 The majority of Russians (62%) favor the introduction of the age limit of the President of the Russian Federation. They are opposed to the President was over the age of 70 years. About it tell the data of the survey “Levada-center”, write “Open media”.

“The survey results show the accumulation of negative and growing discontent with the current government”, — said the Director of “Levada-center” Lev Gudkov. According to him, a year ago 54% of respondents advocated the preservation of Vladimir Putin in power after 2024. The current results of the survey suggest that the majority of citizens do not want to see the incumbent President at a later time.

The previous poll of “Levada-center” showed that the constitutional amendment to abolish terms of Vladimir Putin to approve, 48% of Russians do not support — 47%.

Vladimir Putin signed adopted by the state Duma and Council of Federation the law on amendments to the Constitution several dozen amendments on 14 March. Two days later, the document was approved by the constitutional court. The next step is the all — Russian vote on the proposed amendments. It was planned to be held on 22 April, but because of the coronavirus postponed indefinitely.