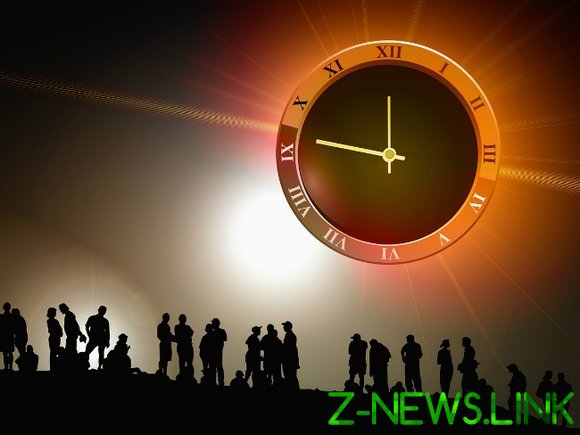 The time is now — end of December — time to sum up. And somehow I think traditionally in this sense, about the past year — 2019. But then suddenly one of recent expert discussions of the problems of the Russian economy was such question: the 90-ies of the last century — “dashing”, 2000 — “fat”, and how can one word to characterize 2010 years? Really, how? My response: it is the lost years. Lost to the economy, in General, to socio-economic development.

Judge for yourself. The outgoing decade began with a relatively vigorous post-crisis recovery growth. The 2009 crisis quickly passed, there was a rebound (in 2011, GDP growth was +4.3 per cent). However, in 2014 (before the actual introduction of anti-Russian sanctions and falling world oil prices) growth rates the Russian economy was below 1%. Since then, and “hang out”, and in 2015, and is left in the negative (-2.3 per cent of GDP).

Real disposable monetary incomes of the population — and there is nothing to boast, their decline began in 2014. By 2018, however, by changing the methodology still managed to make the dynamics positive (the increase amounted to as much as 0.1 percent). The same is observed and in 2019 — for the whole year will come in hardly discernable plus. However, from the point of view of the outcome of the ending decade, it is clear that the result of the real disposable monetary incomes of the population will be very modest.

But this lost decade is not only because of its socio-economic results look very modest. Lost it is because it was at this time began very unpleasant for Russia, the history of anti-Russian sanctions and counter-sanctions of our. Directly from the sanctions we lost and lost, at first glance, not so much. But Russia is losing something else: the long-term prospects of the rapid and dynamic socio-economic development. I mean, it’s kind of like that and sanctions can live. However, I feel like saying: but how is this life!

And annoying just from what I understand: all these losses were not mandatory, they are man — made, have tried to do.

Very rightly said at the time, the German playwright and poet of the nineteenth century H. Hebbel: “it is better to never have than to lose.” We had excellent prospects for economic growth and improved living standards of the people, and much more. Lost…