Home / INCREDIBLE / The link between climate change and social inequality

The link between climate change and social inequality 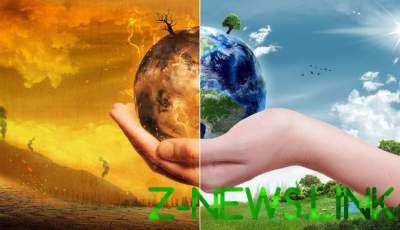 Global warming can have social consequences.

Economic disparities between prosperous and poor countries is becoming increasingly significant due to climate change. This is the conclusion recently reached by experts from Stanford University in the United States.

Experts conducted extensive research and determined that global warming, which scientists say tirelessly, expected is a boon for countries with cold climate like Norway and Canada. Meanwhile, countries like India and Bangladesh are suffering in recent decades from the economic downturn caused by the increase in mean annual temperature.

The results of this study were published recently in the scientific journal “Proceedings of the National Academy of Sciences”.

According to the estimates of American scientists, global climate change 15-30% increase in income per capita in the rich Northern regions and reduced it in the poor South. Thus, the gap between States with the strongest and weakest economy today is incomparably greater than it was before climate change.

“We have analyzed the GDP of 165 countries over the last 50 years, comparing it with the temperature changes on Earth. It turned out that during the past half a century, the warming has benefited countries with a colder climate, however, significantly slowed economic growth in those States, where before it was just warm, and now it is becoming really hot. Historical data show that in terms of health and in terms of the economy it is easier to live where the temperature is optimal, without unnecessary cold and heat.”

“It turns out that in cold countries like Norway and Sweden, who are not in poverty, the climate is now much more favorable, which is not true of States like India, where heat is evident today more than ever more strongly and distress”.