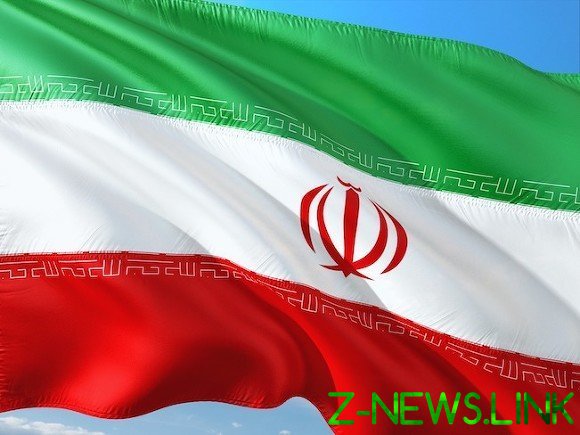 Iran’s President Hassan Rouhani officially confirmed the version of the media and Western countries on that plane, “International airlines of Ukraine” was wrecked by the fault of Tehran.

According to him, the country’s armed forces “by mistake” hit the plane with a missile, mistaking it for “enemy object”. After departure from the Airport of Imam Khomeini liner allegedly approached the “important military targets”.

Rouhani stressed that Tehran was waiting for the US response to the attacks on American bases in Iraq, so the whole country were transferred to full combat readiness.

The President promised to investigate “unforgivable mistakes”, which resulted in the deaths of 176 people.

“An internal investigation of the armed forces came to the conclusion that, unfortunately, released because of human error, the rockets led to the horrible catastrophe of the Ukrainian aircraft”, — he wrote in Twitter.

However, he continued to vozlagat share of responsibility for the “criminal” US President Donald trump and the Pentagon that threatened Iran with attacks.

Rouhani also stated the need to address the shortcomings of the air defense system of the country and ordered to take all measures to compensate for the downed plane.

Flying from Tehran to Kiev aircraft “Ukraine International airlines” has fallen on Wednesday, 176 people — the crew and 167 passengers were killed. Intelligence agencies of Ukraine did not rule out that the Board was affected in service of Iran’s missile Russian-made.