Home / WORLD / The late, late show: Ukraine see off 10-man Sweden at the death to book Euro 2020 quarter-final against England

The late, late show: Ukraine see off 10-man Sweden at the death to book Euro 2020 quarter-final against England 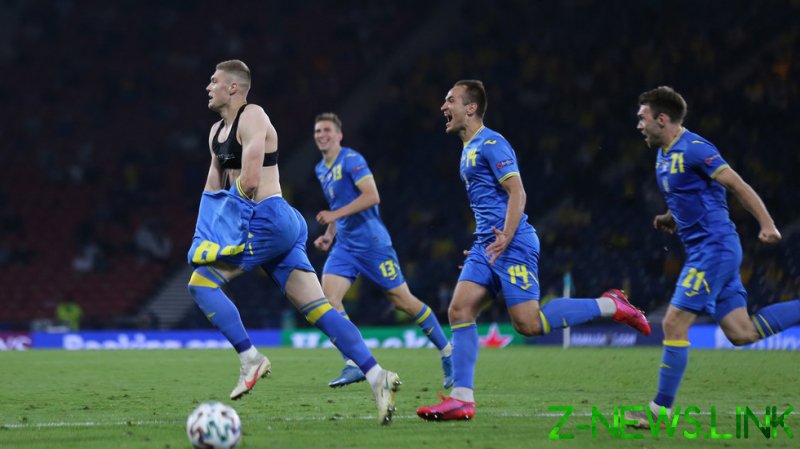 Dovbyk headed in a cross from Oleksandr Zinchenko to give his team the lead in the 121st minute after Emil Forsberg had earlier equalized following Zinchenko’s opening goal at Hampden Park.

Ukraine boss Andriy Shevchenko was ecstatic at the final whistle as he led his nation into a meeting with England in Rome on Saturday, after the Three Lions overcame Germany in their last 16 meeting earlier on Tuesday.

On a dramatic night in Scotland, Zinchenko broke the deadlock for Ukraine in the 27th minute when he arrived on the left-hand side of the box, drilling a low half-volley across Robin Olsen and into the far corner.

Ukraine looked set to head into the break with their lead intact, but that changed through the prolific Forsberg on 43 minutes.

The Swede netted a drive from the edge of the box – albeit with the aid of a deflection – to score his fourth goal of the tournament.

Both teams went close in the space of mere minutes in the second half as Sebastian Larsson sent an effort just wide before Serhiy Sydorchuk clipped the post at the other end with a curling right-footed effort.

Then it was the Swedes’ turn again as Forsberg struck the upright with an effort of his own as the game began to open up.

Remarkably, the Swedish number 10’s luck was out again when the RB Leipzig forward rattled the crossbar with Ukraine keeper Heorhiy Bushchan beaten.

Neither side could make the breakthrough as the clock ticked towards full-time and the game headed into an extra 30 minutes.

Sweden were forced to play 20 of those minutes with 10 men when Marcus Danielson was handed a straight red card for his rash challenge on Artem Besedin.

Danielson won the ball first but followed through into Besedin’s kneecap in a tackle which was deemed a dismissal after a VAR review, and which meant Besedin could play no further part in the game.

That was part of rash of injuries which caused a stuttering conclusion to the first period of extra time, and the game seemed destined for spot kicks before Dovbyk popped up in the box to head in a pinpoint cross from Zinchenko – sending his team and the touchline into delirium.

England await in Rome on Saturday – and while the Three Lions will start as favorites, no one should underestimate Andriy Shevchenko’s team after another brave performance at this tournament. 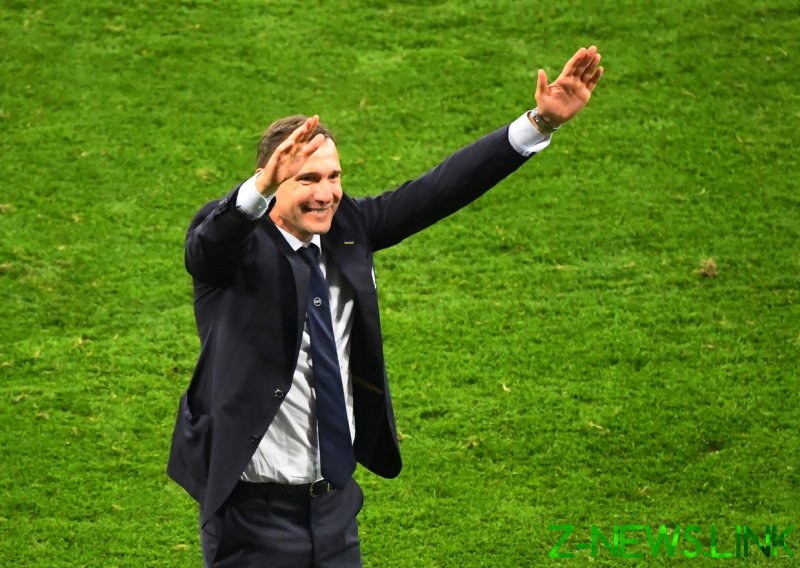