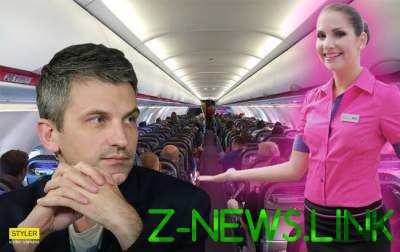 The person involved in the scandal, complained that the police broke his arm.

Ukrainian journalist Roman Skrypin broke his arm during the recent scandal because of the Ukrainian language on Board the flight Hamburg-Kiev.About this journalist wrote in his Facebook and published the corresponding photos.

“Laugh laugh. Galya Galya. But it’s a huge hi Sergey, Stetsurenko, the COP from “Jules”. Yes, still broken. Not just the infliction of injuries of medium severity, and a fracture. This was attested to not just potokami, and x-rays and MRI. And the conclusions of doctors”, – the journalist wrote.

We will remind, Roman Skrypin had a conflict with a flight attendant on Board the flight Hamburg-Kiev, which has refused to serve in the Ukrainian language.

The airline Wizz Air was justified by the fact that her employee is Czech, but the journalist has posted a video that refutes this assertion.

During the conflict, the journalist also had an altercation with a police officer who applied the force to it.

See also:  The mysterious disappearance of the couple in Kiev: new details 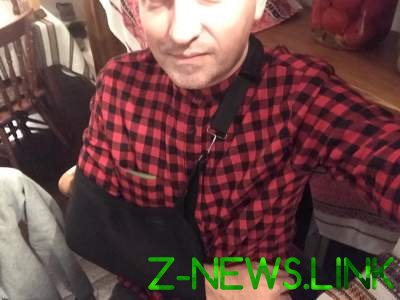 “I have a simple question: why was it necessary to wring his hand in the plane from which escape is impossible and I agreed to come to the station voluntarily. Thanks for the dislocation and swelling. This is the kind of police we want?” — commented on the incident Skrypin.