The Kremlin reacted to the statement of Makron about Putin

According to Peskov, the Russian leadership is ready to develop relations with France, despite serious disagreements on some issues.

The Kremlin said that Russia intends to develop relations with France, despite disagreements on some issues. The journalists said the press Secretary of the present of the Russian Federation Dmitry Peskov, commenting on the interview of the President of France Emmanuel Makron weekly Le Point.

“We are certainly acquainted with this interview. Indeed, we appreciate the willingness of the French President to have a dialogue with our country. This brand of mutual intention. And President (of Russia – Ed.) Putin his share, not avoiding those questions for which there are serious differences,” – said Peskov.

See also:  Fresh anecdotes about the complicated life of boxers and dentists

According to him, the Russian President stressed that the parties do not link “a specific set of disagreements with the prospect of development of relations in General.”

“We absolutely agree with the formulation of the question of when divergence of views on various regional and global challenges should not be an obstacle for the continuation and expansion of dialogue. In this respect, Moscow is absolutely views respondents with this approach, the head of the French state”, – said Peskov.

See also:  Poroshenko explained why Ukraine is the law on de-occupation of Donbass

As reported in an interview with the weekly Le Point, macron said it has significant differences with Putin the situation in Ukraine, but won’t let him get away with it.

“In Ukraine we have significant differences with Vladimir Putin. I took note of them. France will not allow him something got away with it”, – said the President of France. 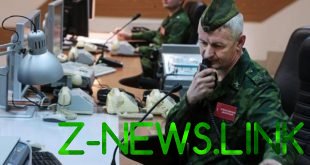 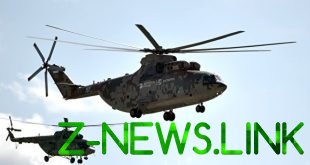