Home / photo report / The Japanese set up a kindergarten of the future. Photo

The Japanese set up a kindergarten of the future. Photo 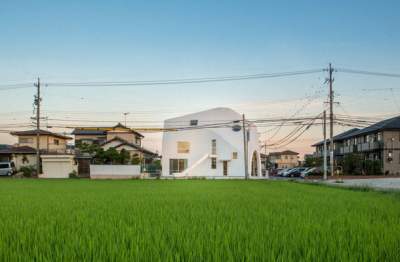 The architects MAD have created a kindergarten in a small Japanese town, Okazaki, rebuilding an old two story house and preserving the comfort of home.

The family that owns the house has decided that he wants to make your home a useful, and besides, he was still too little for them. Their main idea was to create a kindergarten where children would feel like home.

The first thing the architects explored the MAD house of 150 m2, and realized that he, like all the neighbouring houses, was designed as a typical house. In order to minimize costs, the architects decided to revise the existing wooden structure and to incorporate it into the design of the kindergarten and the shell to make brand new. Now the original wooden structure is responsible for a training area and acts as a symbol that symbolizes the history of this house. Its space is perfectly adjusted to children need tasks.

See also:  Fifteen of the best images from Flickr. Photo

The outer part of the kindergarten is a new “skin” covering the old wooden part. She looks carelessly thrown over the fabric, so the facade of the kindergarten looks very childish and playful. Between the wooden structure and the new sheath is free space, which the children use as a play area.

An important role in this case play Windows of different geometric shapes, recognizable kids. Through them in the premises of the sunlight, which casts a glare, and young students can play with them all day.

Externally kindergarten like some kind of magical cave, and that this was achieved by the architects.

“We wanted to create a playful architectural form that children will remember when they grow up,” says the chief architect of MAD MA Anson.

By the way, the playfulness of the building adds a slide which descends from the second floor directly over the yard to the Playground before kindergarten. 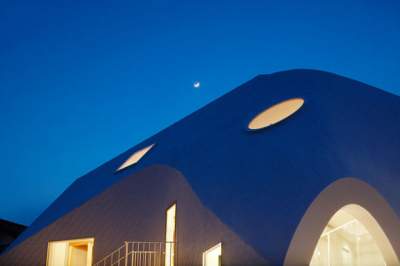 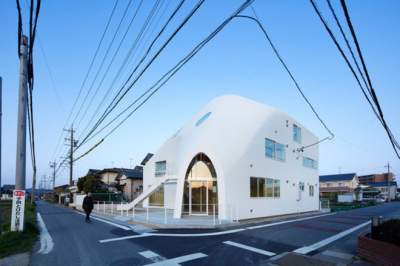 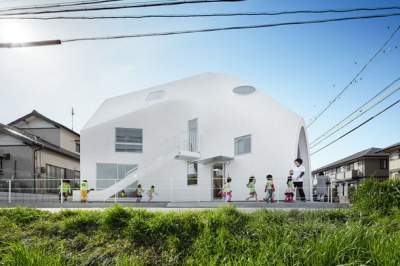 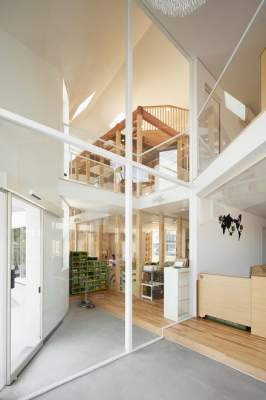 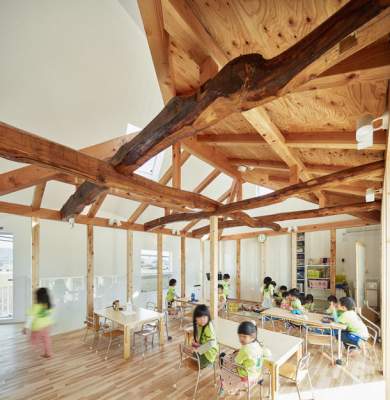 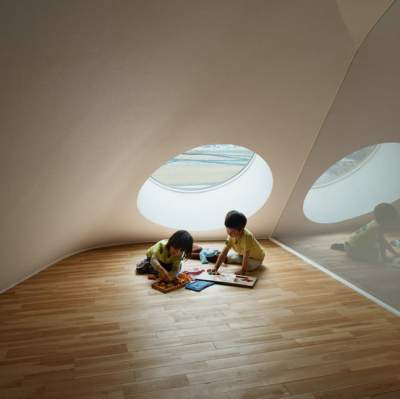 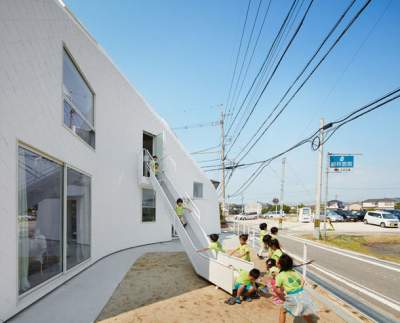 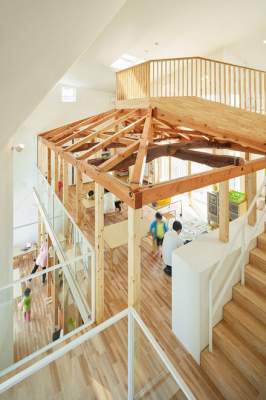