The Irish managed to caught a huge shark 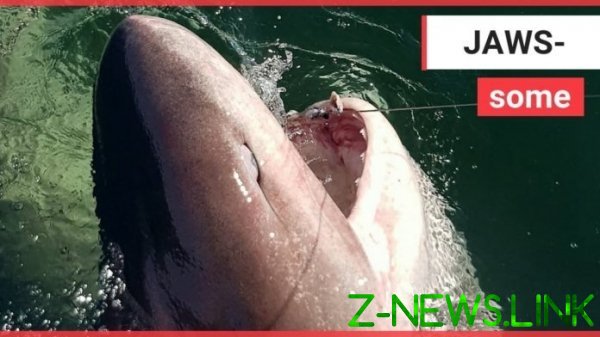 An unexpected catch on a fishing trip.

Irish resident Charlene Dillon, who was fishing in County Clare not far from the village Carrigaholt, realized the dream of any fisherman. She caught the bait fish with a length of almost five meters and a weight of 544 kg. Weighs about as much piano.

Giant sixgill shark did not give up so easy. The fight between her and Charlene lasted more than two hours. But in the end the 30-year-old Dillon won and dragged the shark into the boat.

“I was strapped to a special outfit, so I pulled over the side of the boat which can easily happen when you fight with a fish this size,” she said. After measuring the shark, which occupied half of the boat, was released back into the sea.

“I felt the most powerful woman in the world once outwitted and threw a physical challenge to this magnificent animal. The feeling of pure success and joy, I was ecstatic,” said Dillon.

Charlene is sure that she’s the only one in Ireland a woman who caught a rare six-gilled shark. It is also possible that this is the biggest fish ever caught in Europe by the fairer sex.