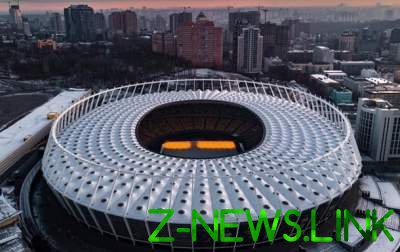 Shevchenko added that such big events have often safely held in this stadium.

All units of the interior Ministry ready to secure public order during a debate of presidential candidates, if they are held at the NSC “Olympic”.

This was written by the speaker of the Ministry of internal Affairs Artem Shevchenko in Facebook.

See also:  Experts suggested how to sleep during the transition to winter time

“The stadium so stadium. Units of the interior Ministry of Ukraine, namely the national police with DSNS and national guard is ready to protect public order and security at the NSC “Olympic” during a presidential debate,” he wrote.

Shevchenko added that such big events have often safely held in this stadium, for example, the final of the UEFA Champions League in may last year.

See also:  The Ministry of Finance announced the redemption of Eurobonds for $ 1.5 billion

“May the strongest win. Once we have one, but a hard requirement is that the fans of both teams to behave politely and not to disturb law and order”, – concluded Shevchenko.