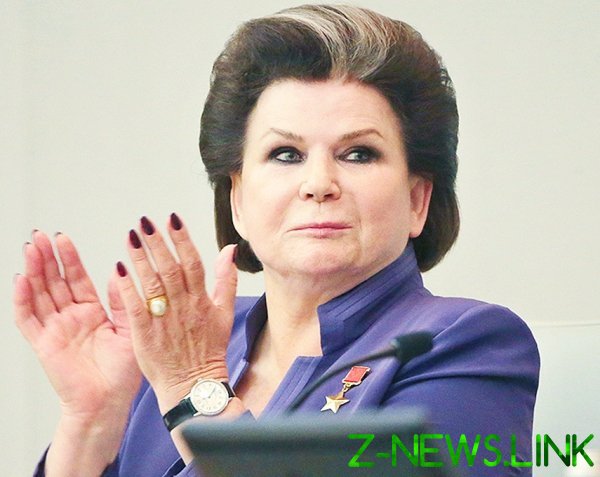 On the website Change.org there was a petition on behalf of residents of the city of Tutaev of the Yaroslavl region with an appeal to deprive of the Deputy of Valentina Tereshkova status of “Honorary citizen” of the city.

The authors recalled that last Tuesday, Tereshkova, “reading a prepared piece of paper the text, suggested the state Duma to amend the Constitution, onusumba terms of presidency of Vladimir Putin, then took an active part in the show, which some people call “the coup””.

The petition States that Tereshkova 19 July 2018 voted to raise the retirement age, and in General as an MP voted for all the “anti-people” laws of the current government.

“We insist that V. V. Tereshkova was stripped of the title “Honorary citizen of the city of tutaeva” in connection with the acts discrediting the honour and dignity of both our and other honourable citizens”, — concluded the authors of the petition.