Home / photo report / The inhabitants of this island thousands of years living far away from civilization. Photo

The inhabitants of this island thousands of years living far away from civilization. Photo 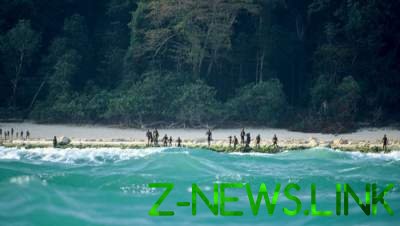 On this island is impossible to get.

Residents of the island of North sentinel in the Indian ocean since time immemorial, isolated from the outside world: they meet arrows, anyone trying to get to the island, and live as if the court of the stone age. The islanders protect their unique culture, which is sure to be destroyed, should the natives of North sentinel the benefits of civilization.

1. In the XIX century on the rocks several times crashed ships. The crews tried to land, but the natives chased them with arrows. One day in 1897 to the island approached the police chasing after the escaped convict. Police found him in the woods with his throat cut, feathered with arrows and hurried to get out. 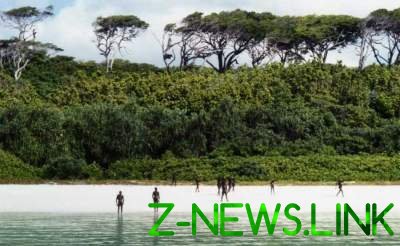 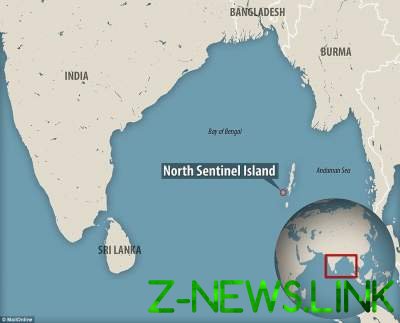 3. In August 1981, ran aground off its coast villages the ship “primrose”. The natives were very aggressive, throwing at people spear and shoot with bows and arrows. Fortunately, the ship was too far from shore, and no one was hurt. The crew was evacuated by helicopter, but “primrose” and remained standing abandoned. 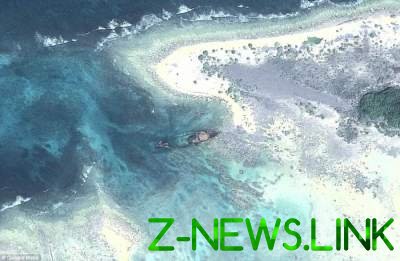 4. Several times, scientists tried to engage with the islanders in the contact brought the gifts, struggling smiled and bowed a welcome. But the natives showed only the contemptuous indifference or threatened with spears. 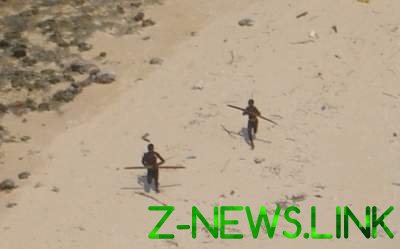 In 1991, one Indian scientist suddenly managed to get the attention of unyielding natives. “Dear” to the heart was… red plastic buckets. Within a few years, the islanders took a bucket left on the beach, but refused to communicate, and close to the scientists did not fit. Their cries anthropologists realized that the sentinels speak in a language that is nothing like other Andaman, and concluded that they live in isolation since time immemorial.

5. And then it stopped: the sentinels began to shoot at the helicopters and the ships bows. In 2006, there was a tragedy: they killed the two unfortunate fishermen, whose boat drifted to the island by bad weather. 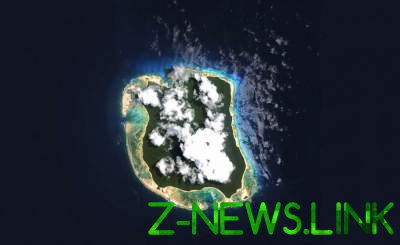 6. Officially the island is controlled by India, but the government has said it will not intervene in the lives of the islanders: God is with them, let them live how they want. They even protect and not allow tourists to disembark. First, it is dangerous, and secondly, the natives had no immunity against our diseases and they can kill a runny nose. 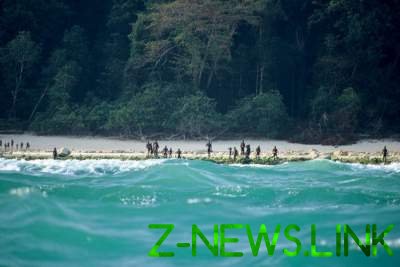 7. Although the natives are just not a bit interested in the outside world, they never cease to excite our imagination. How they live there, in their tiny universe, and what they think about the world? Wrote about them in his blog Boris Akunin, they have their own page in “Facebook” and lots of sites of which they are unaware. If they told someone, they probably would have said uh-uh, why all this? 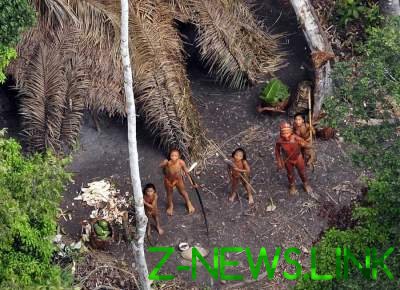 Time there as if frozen in some far-distant past, when people believed that trees and rocks inhabited by the gods. How is it — to live as if nobody ever invented the atomic bomb and the Internet?