Home / WORLD / The inhabitants of Costa Rica were left without electricity

The inhabitants of Costa Rica were left without electricity 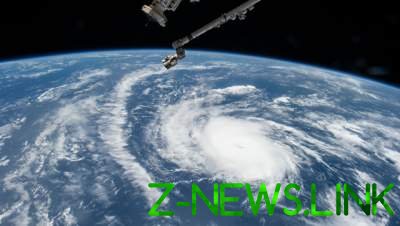 More than 500 thousand residents of the small country do not have easy access to electricity.

More than 500 thousand of the 4.9 million population of Costa Rica currently do not have access to drinking water as a result of tropical storm “Nate”, which hit the Central American country.

According to the local water and sewage services, mainly water supply system affected regions of Central, Brunca and Central Pacific.

In connection with the emergency situation, the authorities began the delivery and distribution of drinking water in some localities.

According to the latest official data, the death toll in Costa Rica were eight people, another 30 are still missing. President Luis Guillermo Solis on Friday announced three days of mourning.

Recall that the tropical storm “Maria” increased to a hurricane.