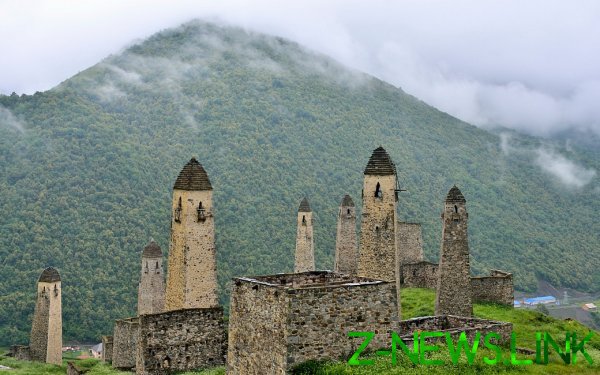 The Ingush Committee of national unity announced its consolidated position of the participants of the protest movement on the issue in the upcoming September elections of municipal deputies, thereby joining the IRO, the Party “Yabloko” and the Council of teips of the Ingush people, who had previously indicated that because of the lack of conditions for open and fair electoral processes, stop some or their participation, and also urge everyone else to ignore these elections

The Council of teips of Ingushetia called on the residents of Ingushetia to a complete boycott of municipal elections scheduled for 8 September 2019. According to the complaint about the impossibility of participating in the election process and boycott all forms of participation, in connection with the authorities ‘ disregard of the opinions of the Ingush people, according to the territorial delimitation with neighboring entities and other important issues. Among the main reasons as well as harassment and detention, restricting the right to fully participate in the elections, the most worthy of people’s representatives who were arrested for participating in peaceful protests.

The Chairman of the Ingush Committee of national unity of Musa Malsagov and the majority of its members are also detained or forced to flee from unlawful persecution. The lists of candidates to deputies of the municipal formations mostly formed by the traitors of the interests of the Ingush people Yevkurov and Z. Y. Yevloyev

In these circumstances, the Ingush Committee of national unity considers the statement of the Council of teips of Ingushetia completely justified and in turn supports it.

The Ingush Committee of national unity.