Home / INCREDIBLE / The Indian army found traces of the Yeti

The Indian army found traces of the Yeti 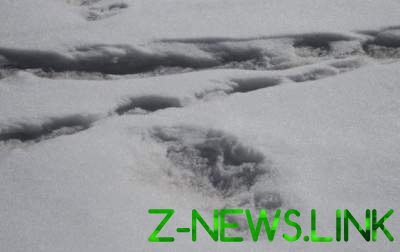 Climbers found in the Himalayas, the prints of huge feet the size 32×15 inch 81х38 inches.

Group alipinist army of India stated that it had found in the Himalayas traces of the Yeti – Sasquatch, whose existence is questioned by most scholars. This is stated in a message posted on Twitter of the Indian army on Monday, April 29.

See also:  In Poltava region under the road found a strange object

It is noted that on 9 April, the climbers found near the base camp in Makalu foot prints the size 32×15 inch 81х38 inches.

“The elusive Bigfoot have seen only once in the National Park Makalu-Barun”, – stated in the message.

On the published photo clearly shows the imprint of a huge foot in the snow. 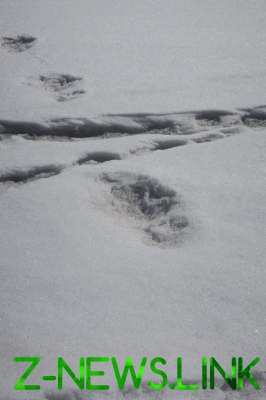 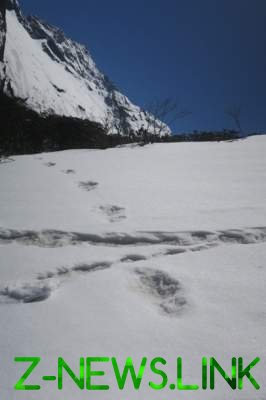 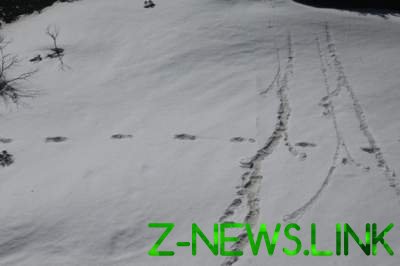