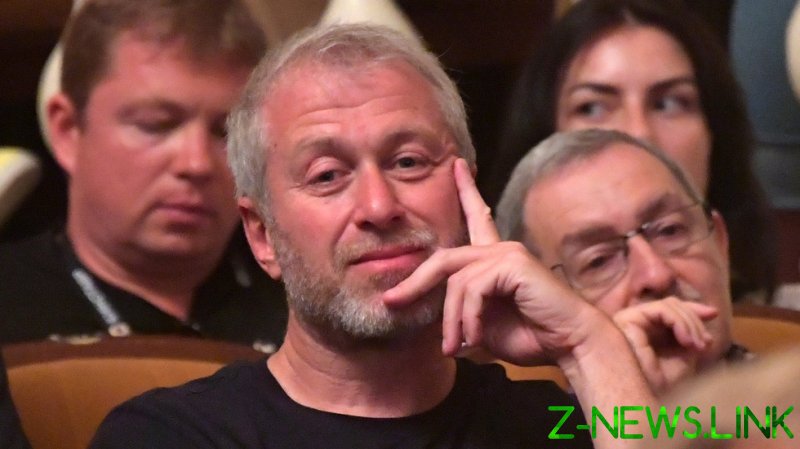 Amid the uproar surrounding the jailing of Russian opposition figure Alexey Navalny, the Independent, like many western media outlets, has sided with Navalny’s associates in demanding punitive sanctions on Moscow. Yet in its fervor to boost the protest leader, the liberal newspaper has fallen foul of the law.

In an article published last week, the Independent quoted an associate of Navalny as saying that Abramovich is a “bag holder” for Putin’s “illicit presidential wealth,” and should be sanctioned by foreign governments.

The paper about-turned on Friday and issued an apology to Abramovich. “The Independent accepts that Mr Abramovich is not a ‘bag carrier’ for President Putin and we did not mean to allege that he should be subjected to punitive sanction,” the apology read.

“In view of these errors we have agreed to make a donation to a charity nominated by Mr Abramovich and to pay his legal costs,” the paper added.

The exact amount of legal fees that the Independent will have to cough up is unclear. To Abramovich, however, any legal expenses would be a drop in the ocean compared to the Russian businessman’s vast fortune. Best known as the owner of Chelsea Football Club since 2003, Abramovich is worth an estimated £10.15 billion ($14.05 billion), according to a Sunday Times report last year.

On top of an extensive portfolio of real estate, the Chelsea tycoon – who made his fortune during the chaotic privatization of Russia’s oil and metal industries in the 1990s – also owns the world’s second-longest yacht, the 535ft (163m) Eclipse, which he bought for half a billion dollars in 2010.