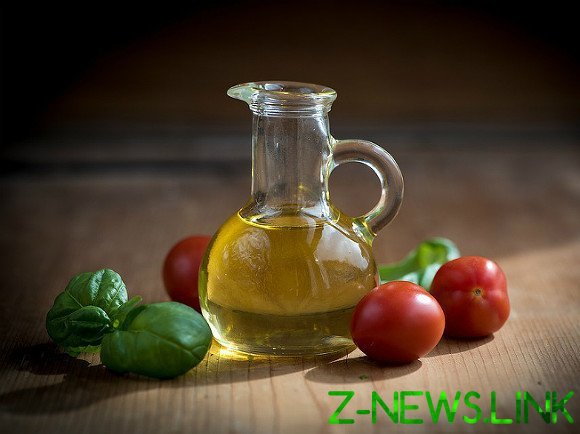 Russia in June this year increased its imports of palm oil to 95 thousand tons, which is significantly higher than the same period the previous two years (56-68 thousand tonnes in 2017-2018), it follows from the overview of the Analytical center Milknews.

Thus, experts say, at the end of 6 months of 2019 the import of palm oil “continues to update the historical maximum.”

According to analysts, in January—June in Russia were imported 505,3 thousand tons of palm oil (an increase of 5% yoy).

We will remind that on July 26 the Federation Council approved a law that increases the VAT for palm oil from 10% to 20%. The document will come into force not earlier than October 1, 2019.

Cancel preferential rates will further replenish the Federal budget of 4.5−5 billion annually. This money earlier in the state Duma proposed to spend on the support of dairy animal husbandry in Russia, but the final decision will remain with the government.

Reduced VAT rate for palm oil was introduced by decree of the RF government dated 31 December 2004, which were approved by the foodstuffs and goods for children, taxable on the added value by a tax rate of 10%.

However, as stated in mid-July, the Chairman of the lower house of Parliament, Vyacheslav Volodin, in the state Duma before the adoption of the law “discussed the complaints of citizens about the inadmissibility of widespread use in food products palm oil”. “According to people, it reduces the quality of the food, and sometimes harms the health”, — said the speaker.