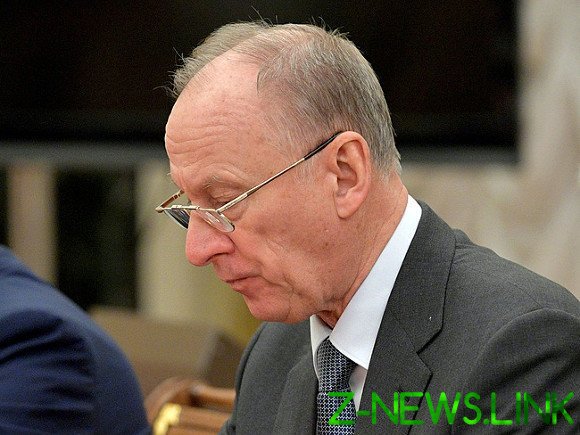 Article Nikolai Patrushev in “Rossiyskaya Gazeta” about values is a perfect example of the deadlock of the whole paradigm of “values” about which I recently wrote.

The only point of all this regular talk about “our moral values” is that in the one hundred thousandth time to say “we don’t like you!”. Any attempt to articulate what those special values, brilliant falls. In the end, every time it comes down to the situation of therapy appointment:

— And we have our own values, not like you!

— Of course, of course, so do not worry, please. And what?

Yes, Yes, don’t worry, drink water. By the way, what are your values?

— We have real values! They are valuable! But these are your values…

Any attempt to formulate anything concrete about the “Russian values” ends with the typical list of “good, welfare, safety, mom, little puppies” (to the middle of the article speechwriters Patrushev helplessness are forced to honestly admit).

Seeing this catastrophe at the end of the “police” inserts the same paragraph, which tries to give some “value”. It turns out that this “equality, justice, non-interference in internal Affairs.”

Equality? Russia is one of the world leaders in the production of inequality in all research, this 10% gets 45% of income, and several people from the list of “Forbes” owns 30% of the total national wealth.

Justice? Yes, you have your same polls show that 65% believed the structure of society is unjust. You seriously want France or Sweden to teach for social justice?

Non-interference in internal Affairs? And who at the time of the annexation of Crimea told “since you did so in Kosovo, we do that here?” This value as such — if someone doesn’t share them, we then also zadvinie?

From Patrushev, there can be no “traditional Russian values”. Not much of anything with such clarity demonstrates hopeless secondary collective Patrushev and deafness to the Russian tradition, as a maniacal desire to cling to long and foul anyone for many years not an interesting concept from German philosophy and American sociology.