The IMF mission three times to visit Ukraine in 2017 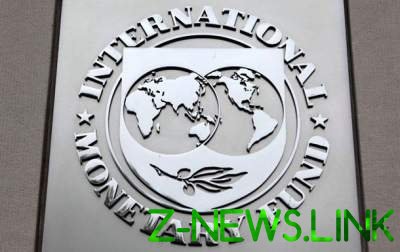 It will consider issues of pension reform and the state budget for 2018.

In September-October of 2017 will arrive in Ukraine three missions of the International monetary Fund.

The mission will deal with the issue of pension reform and the state budget for 2018.

According to the source, the first mission is supposed to begin on 4 September, another was planned for 14 September, but may will be held on September 12.

It is also noted that despite public assurances to the NBU and Ministry of Finance about the fact that Ukraine until the end of the year plans to get IMF tranche, some members of the NBU are not so optimistic.