Home / policy / The HRC has proposed legislation to encourage the Russians to abandon the disposable containers and packaging.

The HRC has proposed legislation to encourage the Russians to abandon the disposable containers and packaging. 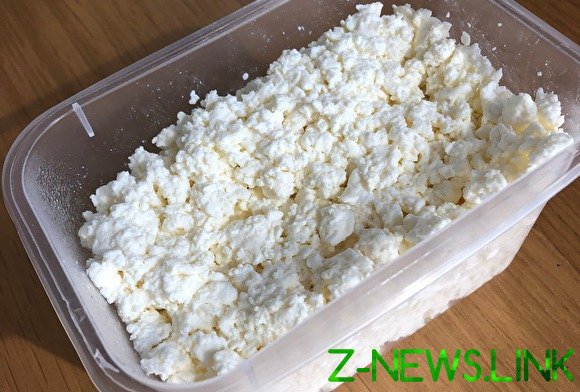 The Council on human rights under the President of Russia (HRC) has appealed to the government to develop a plan for the phased reduction of the consumption of plastic bags, up to complete refusal from their use. About this newspaper “Kommersant”. Restrictive measures, in the opinion of the members of the Council must also address the production and consumption of disposable packaging and utensils.

As stated in the appeal, Russia has still not taken measures to maximize the use of raw materials and materials and waste prevention despite the fact that in law these directions are called priority. Meanwhile, over the 15 years from 1998 to 2013, the amount of generated garbage in Russia has doubled: from 30 million to 60 million tons per year. The cause was the uncontrolled growth of disposable consumer goods, products and packaging, which coupled with low recoverability of the amount of municipal solid wastes littering and plastic pollution.

See also:  The phone number will replace the Russians passport

The HRC called on the government to develop a plan for the phased reduction of the production of disposable plastic bags for retail, up to complete refusal from them. In addition, the presidential Council has suggested to name in a special list of those types of disposable and refractory products, which are subject to a phased withdrawal from circulation.

A recommendation sent to the CPS, which human rights activists have proposed to harmonize the rules related to circulation of reusable containers.

It is, for example, about reusable cups for hot drinks and reusable containers for food. Currently, there is no definite answer whether the use of such containers from the point of view of sanitary rules and norms, human rights activists emphasize.

See also:  Due to the fall in real income may stay the Russians will be restricted to cottages

As notes the edition, in the Ministry support the initiative to ban the sale of disposable products made of plastic, with the proviso that in a market economy for such restrictions must be clear to businesses and economic incentives. The Ministry of industry and trade suggestions learn.

Earlier in June, the Minister of natural resources Dmitry Kobylkin said that the visitors of the supermarkets in Russia can start to get special discounts for the waiver of packing their purchases in disposable plastic bags. The mechanism of such stimulation greater environmental consciousness of Russians Ministry is already discussing with the enterprises of retail.