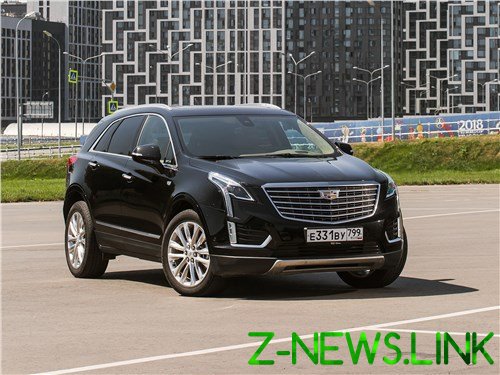 President premium Cadillac brand of General Motors, Steve Carlisle (Steve Carlisle) said Thursday that by 2030 the majority of its models or maybe even all will be electric powered. 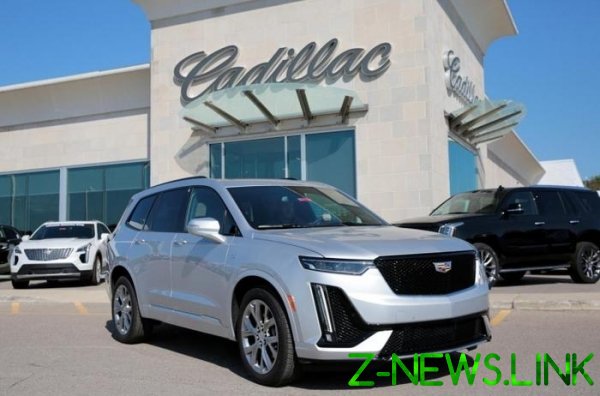 He did not rule out that the brand can continue to release models with internal combustion engines (ice) along with electric vehicles will depend on consumer demand. 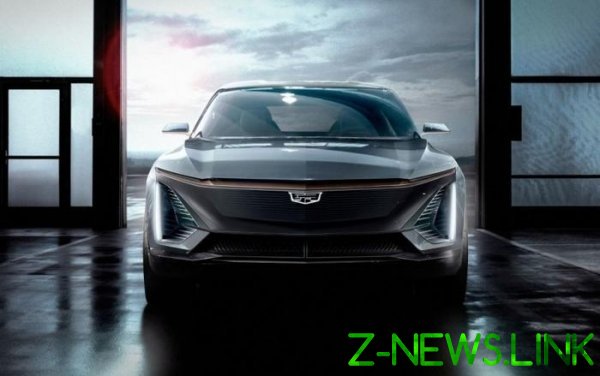 Carlisle confirmed that Cadillac will offer great electric crossover similar to Escalade. “We are not going to withdraw from this segment (full-size crossovers), “said Carlisle, talking about the Escalade.

As previously reported by Reuters, citing informed sources, Cadillac plans to launch the electric crossover in late 2023 at its plant in Detroit-Hamtramck, the modernization of which is allocated $3 billion.