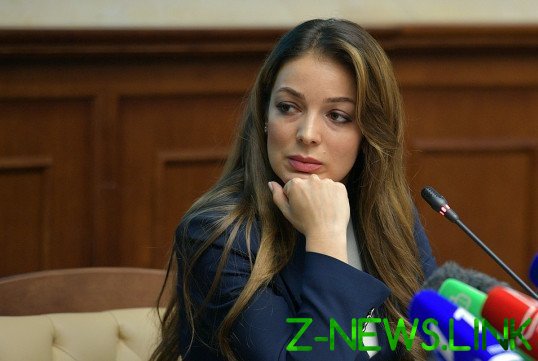 The head of the Federal Agency for tourism (Rosturizm) Zarina doguzova stated that she would not like the idea of a return to the Soviet practice of issuing exit visas. According to her, the issue she is not suitable as the head of the relevant Department, involved in the development of domestic tourism, but as an ordinary citizen and a tourist.

“I’m not only the head of the Federal tourism Agency, but also ordinary people, also a tourist, I also love to travel, including to travel around the world. I wouldn’t do what I would not have liked in other circumstances,” said doguzova in the air of “Echo of Moscow”.

At the same time, she said, it should be noted that with the introduction of restrictions on travel for domestic tourism development “opened a window of opportunity” that “is good”.

“This is for you also a great chance to see our country. It has a lot of great places,” — said the head of the Federal tourism Agency of their interlocutors in the air.

Answering the question of whether affected the development of domestic tourism severe restrictions on travel abroad for members of the security agencies, introduced in 2014, Zarina doguzova reported that the number of tourists in the country in recent years has increased by 20-30%. In its opinion, referred to as factor “probably affected”.

Earlier on Wednesday, speaker of the Federation Council Valentina Matvienko said to journalists that the Russian authorities are not interested in “self-imposed restrictions” on leaving the country. According to her, the prospects of opening the borders to allow Russians visiting other countries is not a question of policy and sanitary and epidemiological situation. As soon as she will allow, Russia is ready to discuss the issue with foreign States.

Since the end of March due to pandemic coronavirus in fact, Russia has closed its borders, including for travel of its citizens abroad. It was later made concessions to go to the Russians, which is required in particular for work in connection with study or treatment.