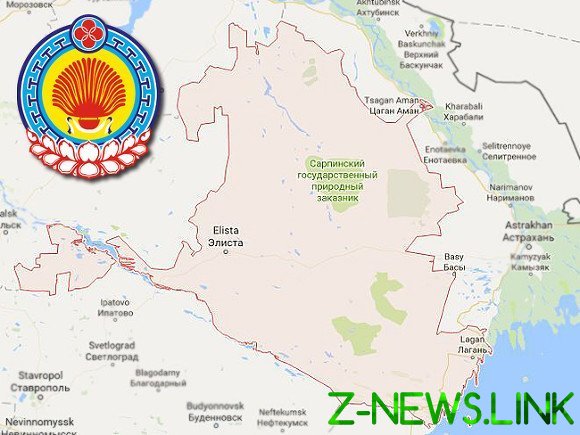 The politician believes that Republican government must be a more effective state mechanism.

“Well approved amendments to the Constitution of the Russian Federation, including on the organization of public authority, will require systemic changes at the regional level, — said Hasikov. — With that said I believe it necessary to establish a Council on legislation of the Republic of Kalmykia, the purpose of which is to prepare changes in the Constitution of our Republic.”

In his proposal to the Council, in particular, to outline a new model of relations Kalmyk officials with the Federal agencies.

As reported in a number of amendments to the basic law of the Russian Federation, for which the voters voted the package was “zero” time for President Vladimir Putin. Almost 78% of participants of plebiscite approved a constitutional reform.