Fans of dark movie remember the Scottish Lynne Ramsay ‘s Thriller “something’s wrong with Kevin”. Her new film is called “You’ve never been here” (You Were Never Really Here), and damn it, it’s definitely worth paying attention to.

First, there starred the lovely Joaquin Phoenix (“the Mysterious forest”, “Marks”). In the film, he is brutal, cruel and gray-bearded. This is a must see. Secondly, the picture was marked at the Cannes film festival – Phoenix has won in the nomination “Best male role”, but Ramsey grabbed the award for best screenplay. Well, and thirdly, we got a trailer that removes any question as to whether to watch or not to watch.

Gone blond teenage girl. There is every reason to believe that she was kidnapped, and now she works in a brothel for underage girls. The girl’s father, a major politician hires former FBI agent to find and save their only daughter. Retired from the military, following the honor code, the task does not cause difficulties, he rescues the child. To rescue a girl from slavery, he discovers that behind the kidnapping are powerful, corrupt people, and alone can’t handle.

In France the film was shown called “a Beautiful day”, here in the trailer all perfectly: and dynamics, and the soundtrack, and a hammer in the hands of the Phoenix. Looks like a sight that will be necessary. And here after all, and the story simple, at some point even “Leon” he breathed. It is necessary to take.

For the domestic release to the company Russian World Vision. The premiere is scheduled for March 2018. 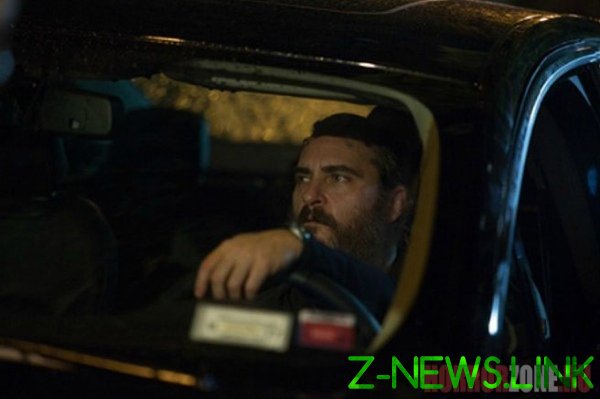