The grandson of Nazarbayev asked for political asylum in the UK 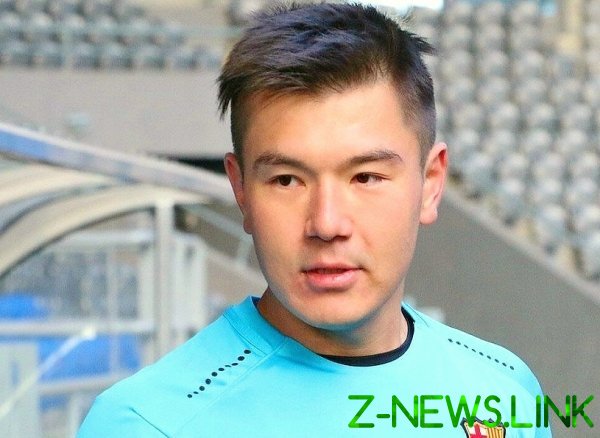 The grandson of the first President of Kazakhstan Nursultan Nazarbayev Aysultan Nazarbayev, who was trying to commit suicide and received a year of probation for assaulting a police officer in London, asked the UK for political asylum. He said this on his page in Facebook.

The grandson of the former Kazakh leader explained his decision by pressure from the family. He stated that he has information “about vysokomasshtabnye corruption between the governments of Russia and Kazakhstan”. The Nazarbayev Jr. said that all the details he told in interview to the British newspaper Times, which will be published in the near future.

Earlier Aysultan Nazarbayev said that he wanted to kill him. He said that is in an English hospital, was in prison and had problems with relatives.

In July 2019 Aysultan in London and bit the constable who tried to stop him to commit suicide. 30-year-old grandson of the first President of Kazakhstan was sentenced to a year probation, 140 hours of community service, fines, and damages of several thousand pounds, and ordered to undergo treatment for drug addiction is to attend at least 20 sessions at the psychiatrist.

His father, Rakhat Aliyev until 2008, was married to Nazarbayev’s daughter Dariga. In 2015 he was found dead in an Austrian prison, where he was charged with the murder of two top managers of Nurbank. In Kazakhstan, Aliyev was accused of preparing to seize power and organizing a criminal group and sentenced in absentia to 40 years in prison. Kazakhstan was twice sent to Austria to a request for his extradition, but were refused.