The government issues the poverty poverty 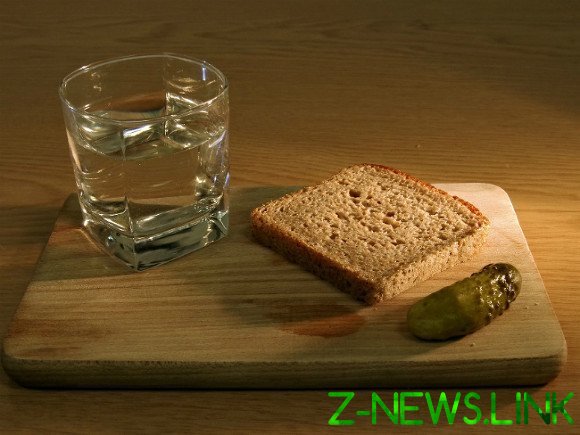 Rosstat reported that the proportion of poor people in Russia increased in relative and in absolute terms — compared to 2018. A year ago was considered to be poor 20.4 million people (13.9 per cent), a year 20.9 million people, or 14.3%. 500 thousand people — that’s such a good city.

Let’s start with the fact that it is not poor people, and beggars. Calling them “poor”, the government is lying similarly, when calls the explosion “Bang”, fire — “the fire”, a total failure of management, followed by natural disaster — “abnormal natural disasters”. Lie absolutely General concern, as a measure of poverty — the inability to delay the accumulation, poverty — the inability to provide the minimum income requirements. The level below the subsistence level and means the impossibility of a full life, even on the lowest possible level. Furthermore, poverty is characterized by the fact that contact with it virtually forever deprives prospects to get out of this situation, as poor people are forced to live in debt or not pay a communal flat, or saving on health (in fact condemning themselves in case of illness). And the debt in the position of a beggar can only grow but not shrink, and this is due to the inability to get out of this state.

As can be seen, no reduction in level of poverty (or rather, poverty) does not occur. Which, of course, is not surprising. Unrestrained economic growth, which the authorities say, if there is, then only from them. Our billionaires arrive in their income quarterly and monthly friends of Putin build houses, residential area are measured not in square meters and hectares. They have, on the whole, appear to have the same height, which they optimistically report. Therefore, all right — if in a falling economy someone rowing with a shovel, then inevitably his Blagosostoyanie grows due to the increase in the share of the poor and the needy. Here it increases, but how else?