The government inadvertently acknowledged the reduction in the number of retirees

To believe or not to believe our government – everyone decides for himself.

Personally, I advocate this approach – “believe not words but deeds.”

In this regard I want to recall the pension reform. or in other words – raising the retirement age. I have it up 5 years and now I instead of 3 years have to wait all eight.

It is clear that special reverence to our government after this decision, I do not suffer. On the contrary.

When the media and the Internet promoted the decision on raising the retirement age, the main slogan was – “increase of pensions to existing pensioners.”

I, like many saw another goal – “reducing the number of pensioners.” But more about that in the official media carefully withheld. 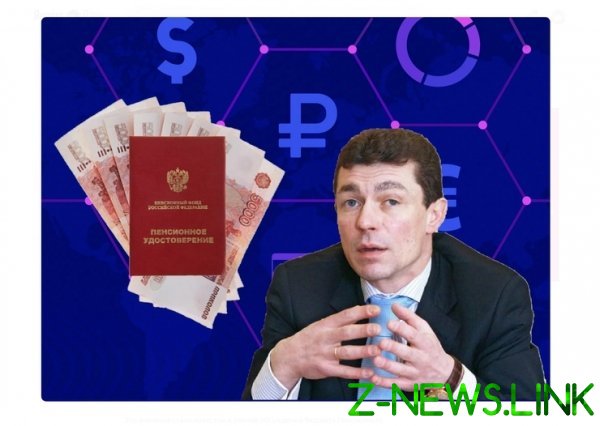 The head of the FIU Maxim Topilin, the collage of the author

And now after 1.5 years from the date of the new rules of retirement, the Government gave figures on the number of recipients of insurance pension in the next 3 years:

These values have become known in the debate on the budget of the Pension Fund for the next 3 years.

It turns out that life expectancy is not growing because predicted. Therefore, the number of pensioners and shrinking for a few St thousand people a year.

For 2 years the number of pensioners will decrease by

By the way this is 1.5 times more than the higher personal income tax – 15% of income over 5 million rubles. per year.

Any intention sooner or later becomes a reality. so it was with pension reform. Raising the retirement age so quickly and so dramatically reduces the number of retirees. And the government was forced to admit it.