The global automotive market grew by 2% 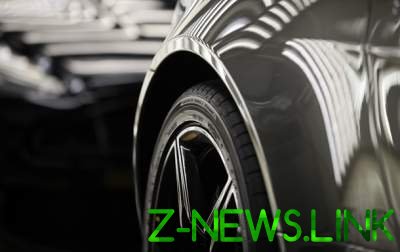 In the past month in the world has sold 8 million cars.

In October 2017, the global automotive market grew by 2%. It is reported by the Analytical Agency AUTOSTAT.

As noted, this month, the world has sold 7,999 million cars.

See also:  The updated G-Class again in the lenses of spies

Second place – the United States: here was implemented 1,353 million cars, 1.3% lower than a year earlier in the same period.

In Western Europe for October, the producers were able to sell 1,258 million passenger cars, the increase was 5.9%.

In Eastern Europe, sales growth amounted to 15.4% to 384 thousand pieces. In South America it was sold 270,4 thousand new cars.

See also:  Global warming: what the city can go under water