Home / Society / The General staff said, why the General did not salute Zelensky

The General staff said, why the General did not salute Zelensky 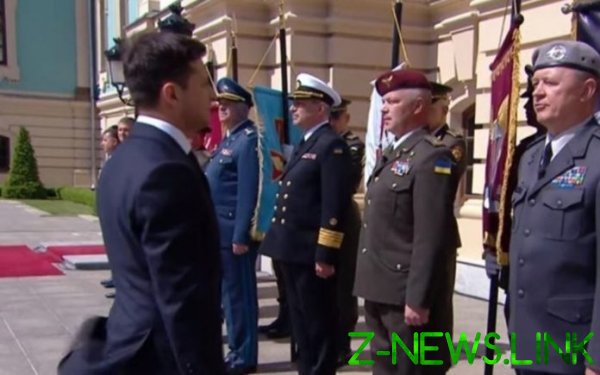 General Lunev was just worried, and malice in his actions, said the new staff.

The commander of the special operations forces Igor Lunev will not be punished for what he did not salute during the presentation of the newly elected President Vladimir Zelensky. About it on may 23, said the new head of the General staff of Ukraine Ruslan Homchak, reports the online edition of the Chronicle.info with reference to TSN.

According to Hamakom, General Lunev was just worried, and malice in his actions.

“I don’t see any double bottom. I know this General. Any call he throws. He is honest, decent General who is acting. Perhaps he was nervous,” said Homchak.