The game EVE Online will be released on iOS and Android 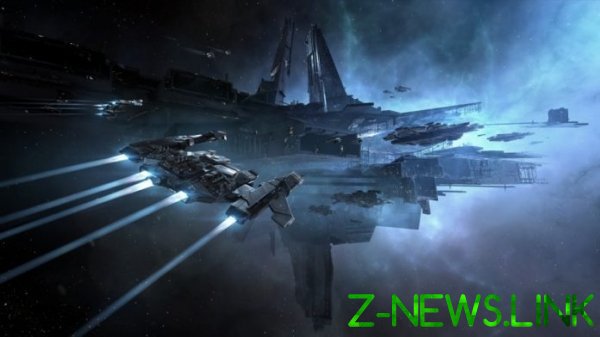 The developers promise to implement in the game more than 8 thousand star systems.

The game EVE Online has become one of the first in the once innovative genre of massively multiplayer online games. The project first saw the light in 2003, and now a cult game in 16 years and will reach mobile devices.

As reported by Wccftech, in 2017, the Chinese publisher NetEase and developed by Crowd Control Productions has announced its new development for mobile devices, tentatively called Project Aurora.

In recent years, the project received the official name of the EVE Online: Infinite Galaxy, and now got the first trailer.

The developers promise to implement in the game more than 8 tsac star systems that can be conquer for hundreds of different vehicles. The movie also demonstrates some of the features of the game: so, it clearly appears the mechanics of gathering resources, trade, outfit your starship and, of course, the combat system.

Note, the game will be released before the end of this year on smartphones running iOS and Android.