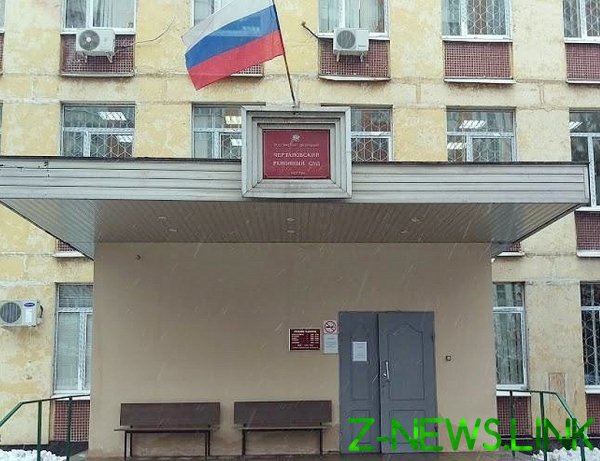 The former head of the Department of motor vehicles FSIN Victor Sviridov had committed suicide in Chertanovskaya court of Moscow after the verdict on the case of extortion. As the press service of the Moscow city court, he sentenced him to three years imprisonment. It appears like he could carry a gun to the meeting.

Mr Sviridov was accused of extorting 10 million rubles from the former Deputy Director of the Federal penitentiary service Alexander Sapozhnikov (part 3 of article 163 of the criminal code). He was found guilty and was taken into custody after the verdict. “The punishment was imposed below the lower limit three years in a penal colony of strict regime,”— said the Moscow city court. Article provides from 7 to 15 years of imprisonment.

See also:  On the roads of Odessa "spotted" glamorous cars in rhinestones

On a scene employees of the Ministry of internal Affairs and SKR. According to Telegram channels Baza and Mash, he carried you to the meeting a premium gun. Mash reports that Mr. Sviridov was stage four cancer. 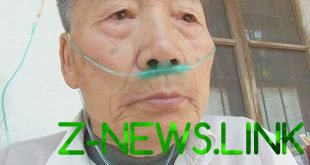 Coronavirus finally got an official name

Disease caused by a coronavirus from China, received the official name — COVID-2019. This was …